Philip Nicol-Gent was called to the Bar of England and Wales in 1991 and practised as a barrister until 2000 when he moved to Guernsey to work for the Attorney-General. He was called to the Guernsey Bar in 2003 following some study at L'Université de Caen in Normandy. Philip acted for both the Government and the Guernsey Financial Services Commission as well as holding appointments from the Royal Court as an amicus curiae in complex cases. Between 2009 and 2012 Philip was a delegate of HM Solicitor-General for Guernsey. In 2011 Philip moved to the Financial Services Commission. He was a Regulatory Director between 2011 and 2013, the General Counsel between 2013 and 2020 and now works for the Commission on a part-time basis as a Senior Counsel. 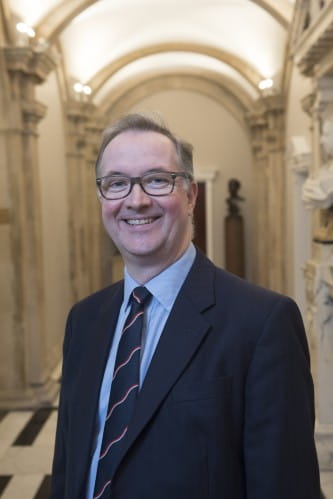