Focus on intangible assets and cash flow statements announced but completion of current work plan will be a priority for the next two years to limit disruption for preparers.

Two large research projects – on intangible assets and cash flow statements – are to be added to the IFRS Foundation’s work plan over the next five years following consultation among stakeholders about the strategic direction of International Accounting Standards Board (IASB) activities.

In a keynote speech at the IFRS Foundation Conference last week, IASB chairman Andreas Barckow said that, despite receiving recommendations for some 70 potential projects from respondents to the consultation, “less is more” and the completion of its current work plan was a priority for the next two years, in a bid to limit disruption for preparers.

“Any standard-setting activity we carry out leads to changes. Changes cause disruption. Therefore, we must be judicious in deciding when to change course by taking active projects off the agenda or adding new ones to it,” he said.

“We expect to continue the deliberations on our current projects throughout 2022 and the majority (if not all) of 2023. In fact, we are in an intense stage of decision-making on projects such as Primary Financial Statements, Goodwill and Impairment and Rate-regulated Activities, to name but a few,” Barckow added.

A comprehensive review of IAS 38 comes more than 20 years after the accounting standard on intangible assets was introduced, having been developed with a completely different objective in mind and in a vastly different environment, Barckow said. “In today’s service-oriented world, it is almost impossible to gain a good understanding from the financial statements as to how such service-oriented entities derive their value. Hence, bringing about greater transparency in this area is a must.”

The second project chosen for the research pipeline will be devoted to the statement of cash flows and related matters, with the scope of the project – either a comprehensive review of IAS 7 or more targeted improvements – as yet undecided. Although ICAEW’s stated preference was for a comprehensive review, it recognises that potential resource constraints will determine which option is taken.

Laura Woods, a Technical Manager in ICAEW’s Financial Reporting Faculty, said ICAEW welcomed the inclusion of intangible assets and the cash flow statement projects to the IASB’s research pipeline. In its consultation response letter, ICAEW had urged a comprehensive review of IAS 38. “We consider a project on intangibles to be a high priority and one that is increasingly important due to the challenges with the current reporting framework and modern business.

“While the IASB has elected to add only two projects to its plan, we believe this to be a well-considered outcome. Some individuals are likely to be affected by standard-setting activity from both IFRS Foundation boards and so capacity will be stretched with so much change to consider,” Woods added.

Meanwhile, the issue of climate-related risks in the financial statements would be added to the IASB’s agenda as a “maintenance pipeline project” rather than a full-scale project in its own right, as the responsibility for sustainability-related disclosure standards now sits with the IASB’s sister organisation the International Sustainability Standards Board (ISSB).

“We want to make sure that whatever the ISSB finalises on their side ties in to and is connected to our Accounting Standards. Therefore, it seems appropriate to consider the feedback to their Exposure Draft before deciding on any next steps,” Barckow explained. The ISSB is seeking feedback on its first two proposed standards – one on general sustainability-related disclosure requirements and the other outlining climate-related disclosure requirements – until 29 July.

With the creation of the ISSB, the IFRS Foundation is now in an “exceptionally good place” of having two boards that can look into the entirety of standardising financial reporting and connect the information for the benefit of investors and other capital market participants, Barckow said. “The review of our Standard on intangible assets and climate-related risks in financial statements as projects will require collaboration and consideration from the two boards.”

The need for IASB and its sister board, the ISSB, to work together was also stressed in ICAEW’s consultation response. “We believe this will help considerably for the standard-setting output to complement rather than conflict with each other,” Woods says.

The IASB decided not to include cryptocurrencies in its work programme, despite requests from stakeholders including ICAEW. However, the accounting for cryptocurrencies is likely to be considered again as part of the research project on intangible assets.

In 2019 the IASB’s Interpretations Committee concluded that cryptocurrencies meet the definition of an intangible asset. “Generally, IAS 38 would be the Accounting Standard to look at – unless an entity holds cryptocurrencies for sale in the ordinary course of business, in which case IAS 2 is the appropriate basis,” Barckow said.

“More importantly, the evidence from many of the respondents to the Agenda Consultation does not show that holdings of cryptocurrency are either significant or prevalent for IFRS reporters in their respective jurisdictions at this stage.” 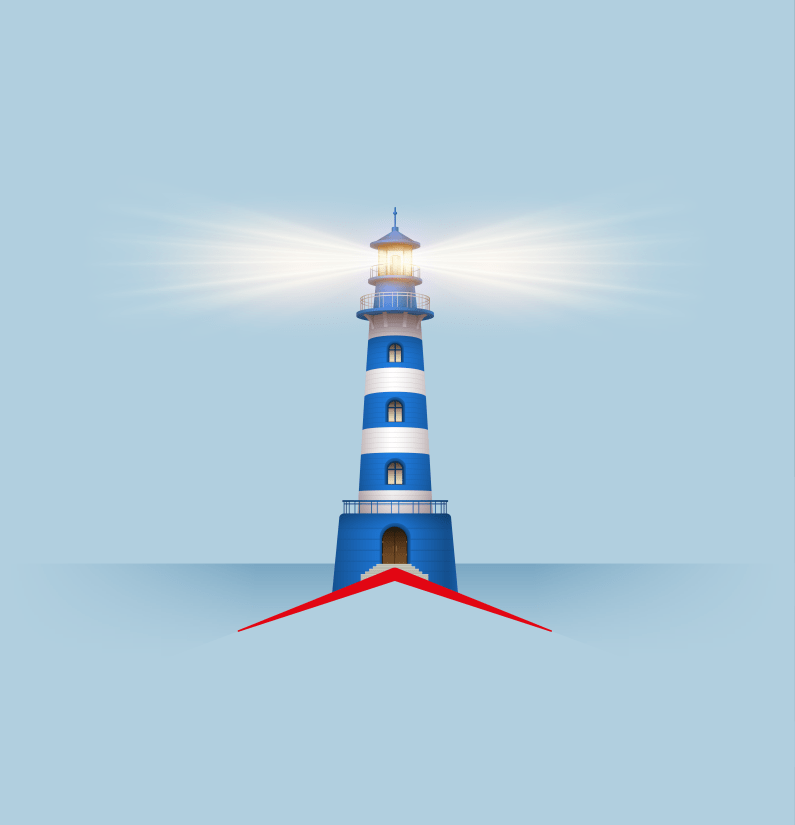