Change is in the air. Audit, corporate governance, reporting and the UK body that regulates them, the Financial Reporting Council (FRC), are going through a period of accelerating, reform-driven change. So when FRC Chief Executive Sir Jon Thompson was recently interviewed for Audit & Beyond and By All Accounts (the Financial Reporting Faculty’s magazine), change and transformation were high on the agenda. For Jon, they often are: “I’ve built a career on change and transformation.” 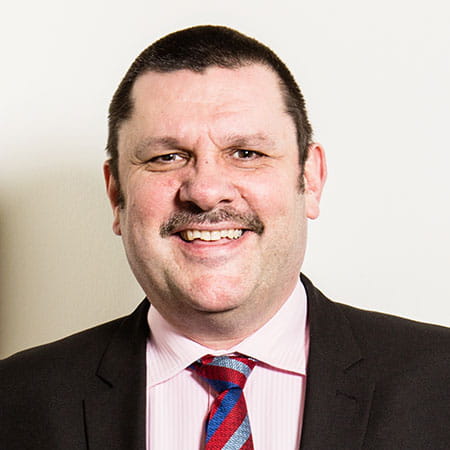 It was no coincidence that Jon joined the FRC in October 2019, just in time to lead the regulator through its transition into the Audit, Reporting and Governance Authority (ARGA). He has previously tackled challenging transformation projects at the Department for Education and Skills, Ministry of Defence and, most recently, at HMRC – and he is already blazing a trail at the FRC.

This content is not freely available. To access 'Interview with FRC chief Sir Jon Thompson' you need to be one of the following: