Analysing the upcoming US elections

Who is in the lead in the run-up to the US elections? What might the effects be on the UK? David Adams cuts through the noise to present the facts 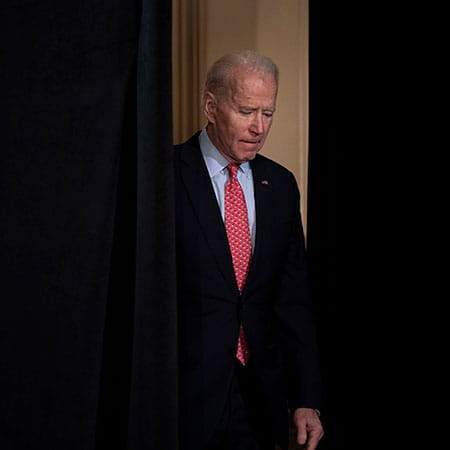 Some Britons find the amount of attention the UK media pays to US presidential elections irritating: this political soap opera is someone else’s election, after all. But while the US may not be as politically or economically dominant as in the past, its economic and foreign policy can have a big influence on the UK’s fortunes.

The Republican nominee in November 2020 will be Donald Trump, seeking a second term, having survived an attempt by Democrats in Congress to impeach him earlier this year.

This content is not freely available. To access 'Analysing the upcoming US elections' you need to be one of the following: