Make the best of furlough

Many professionals have found themselves with time on their hands. Mark Blayney Stuart spoke to Sam Tasker-Grindley, who has been matching furloughed employees with charities 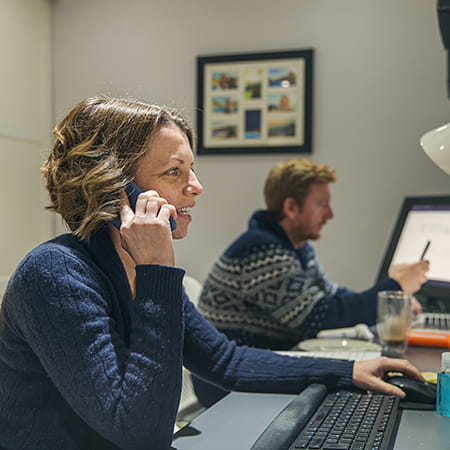 Furlonteer is a non-profit project that has now supported more than 15,000 volunteers and has helped nearly 2,000 charities in different roles. “It’s been amazing to have that much impact on so many people’s lives,” says co-creator Sam Tasker-Grindley, an ICAEW alumnus.

“It’s also been a powerful lesson, because it shows that many people have transferable skills. They’re not as wedded to a particular role or industry as they might think, and there’s opportunity to change your career or do something different.”

This content is not freely available. To access 'Make the best of furlough' you need to be one of the following: