There are steps businesses should take before 1 January, whatever comes of the negotiation impasse. Here’s what we know. 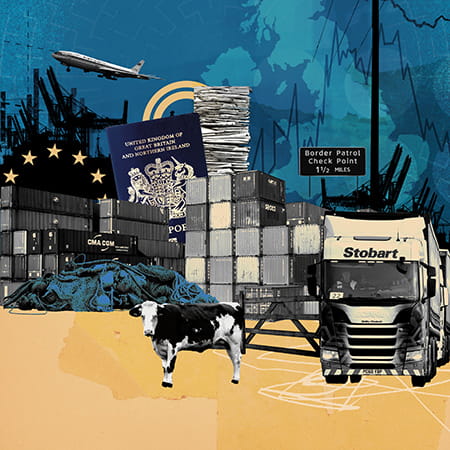 Brexit trade talks “are over”, said Number 10 on 17 October. No they’re not, the door is “still ajar”, said Minister for the Cabinet Office Michael Gove on the same day. It would take only “small but important changes” to secure agreement, said Secretary of State for Housing Robert Jenrick, shortly afterwards. Negotiations “won’t resume for YEARS” declared the Daily Express on the next day’s front page”.

This content is not freely available. To access 'Prepare for Brexit now' you need to be one of the following: