Budget 2021 – what is the outlook for charities?

On 3 March 2021, the Chancellor extended coronavirus support measures and outlined a series of measures aimed at supporting the rebuilding of the economy post-COVID. But what were the key announcements for civil society organisations and their beneficiaries?

The extension of the coronavirus support measures such as the job retention scheme, will be a relief to many workers currently furloughed, and contribute to a lower peak of unemployment in the OBR’s forecast (6.5 percent) than previously anticipated. This is good news and may mean that income from regular donations is less likely to fall significantly. However, the freeze of the Income Tax personal allowance for five years will be a blow to the lowest paid who will feel the effects in the coming years.

According to Paul Johnson, Director of the Institute for Fiscal Studies, the budget announcement did not address inequalities in society sufficiently. Johnson was critical of the lack of long-term vision of the budget to deal with the unequal consequences of the pandemic: “No money to deal with post pandemic priorities. No policies to deal with the inequalities that have opened up over the last year between rich and poor, old and young, more and less well educated. This is a big hole in the chancellor’s and the government’s policies, a hole which needs to be filled and soon if we are not to suffer a much worse hangover from this crisis than need be the case.” More information is needed about the government’s longer-term plans to support the most marginalised members of society as we slowly emerge from the pandemic, because charities have not received enough additional funding to provide a safety net for all those affected by the pandemic.

The likely reduction in the foreign aid budget has been criticised by a coalition of charities working internationally. Charity leaders working with some of the most vulnerable communities in more than 200 countries wrote an open letter  to the Prime Minister to call for an international, collaborative response to COVID-19, that cannot be achieved if the UK reneges on its promise to spend 0.7% of our gross national income on aid and development: “A u-turn on your manifesto commitment to maintain the 0.7% target would signal we are a nation willing to balance its books on the backs of the world’s most marginalised people, many of whom are dealing with the impact of COVID-19 on top of existing hardship.”

Support for the charity sector

Summary of the key announcements relevant to civil society organisations:

Tax – most relevant announcements for charities

Charity Tax Group’s summary of the Budget implications on charities.

Read ICAEW's analysis of the Budget announcements for the broader economy. 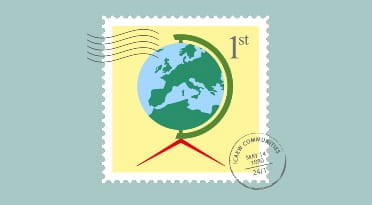 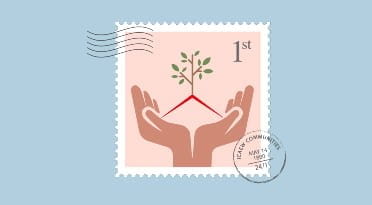 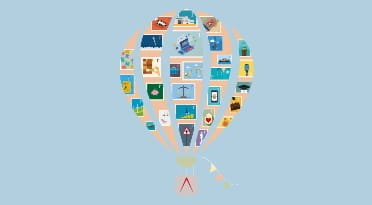