John Mongelard explains the new Basel III reforms and what they’ll mean for the financial services sector – including implementation, Brexit and the issue of equivalence. 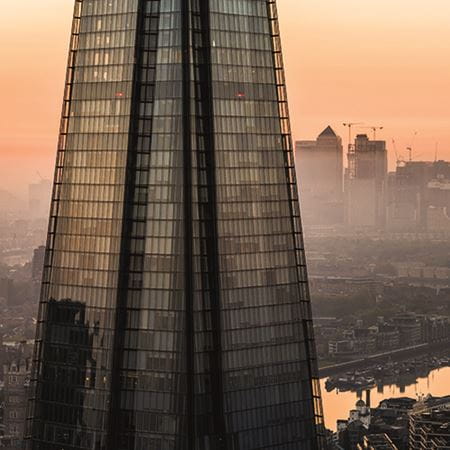 Over 10 years have passed since the financial crisis exposed deficiencies in the international regulatory framework for banks. One might think the task of strengthening the regulation, supervision and risk management of banks would be completed by now. However, while there has been a vast amount of regulatory change, we are only just getting into the final stages of the implementation of the resulting reforms in Europe.

Implementation and the law

In December 2017, the Basel Committee (Basel) issued its final package of changes for implementation in 2022. This package, known as the Basel III Reforms (the Reforms), is wide reaching and represents a fundamental change to almost every part of the capital and risk-weighted asset (RWA) regime, significantly reducing the ability of banks to model certain portfolios. As such, widespread changes to RWA engines, reporting, and disclosures are required. However, the Reforms are not legally binding in their own right. They have to be implemented via national legislation.

In Europe, this is transpiring through revisions to the Capital Requirements Regulation (CRR2) and the Capital Requirements Directive. The first tranche of the Reforms, collectively referred to as the CRR2, entered into force in June 2019 and will follow a phased implementation, with some aspects applying immediately, with other significant elements applying from June 2021.

The CRR2 includes changes to the market risk rules, known as the Fundamental Review of the Trading Book, revisions to the counterparty credit risk framework and new leverage ratio rules. In addition to these, CRR2 will implement the European version of the Financial Stability Board’s Total Loss Absorbing Capacity standard for global systemically important banks, in the form of minimum requirements for own funds and eligible liabilities (MREL). Several other changes are also being introduced in the regulatory eligibility criteria that will apply immediately. These will be accompanied by related first time disclosures in banks’ Pillar 3 reports at interim 2019.

Brexit and the latest reforms

The process of implementing the ‘CRR3’, the second tranche of the Reforms, has also begun in Europe and this tranche will include the remaining Reforms in relation to credit, operational and credit valuation adjustment risk, together with the output floor, that will ensure that banks’ RWAs generated by internal models are no lower than 72.5% of those generated from the revised standardised approaches. However, given the uncertainty regarding the UK’s exit date from the EU, it is not clear at this stage whether the UK will implement the CRR3 or its own UK legislative version of the Reforms.

The UK’s exit from the EU brings other challenges to the implementation of the Reforms, not least the issue of equivalence. From a UK perspective, while existing CRR equivalence decisions made by the EU in relation to non-European Economic Area (EEA) countries would be imported into UK legislation, no decisions have yet been shared regarding the equivalence of EEA countries. Similarly, the EU would need to make similar determinations regarding the UK’s equivalence.

Unfortunately, equivalence is no longer a straightforward matter for even leading nations and, as recent events demonstrate, cannot be taken for granted. First, the European Commission is in the process of updating its equivalence policy for countries outside the EU that want access. Second, it is policy that even in its current form, is starting to show teeth.

We expect Brussels to change its approach for five countries that it deems are no longer able to regulate credit rating agencies as rigorously as the EU. This change is likely to affect Canada, Brazil, Singapore, Argentina and Australia and removes the status that made it possible for European banks to rely on those ratings. Similarly, we have seen temporary permissions for Switzerland were allowed to lapse earlier this year.

Ultimately, Basel III Reforms represent a substantial revision to the regulatory framework and a significant challenge for banks to both operationalise the changes and to assess its ultimate impact.