How are the Big Four in tech using artificial intelligence?

The so-called Big Four in tech – Google, Amazon, Facebook and Apple – have been using artificial intelligence to further their ambitions in different ways. Nina Bryant explores the future of automation, delving into the world of smart speakers – Harman Kardon’s Invoke, Apple’s Homepod, Sonos’ One, Google’s Home Max and Amazon’s Echo Plus – to see which one performs the best.

Often regarded as the Big Four of tech, the services of GAFA – Google, 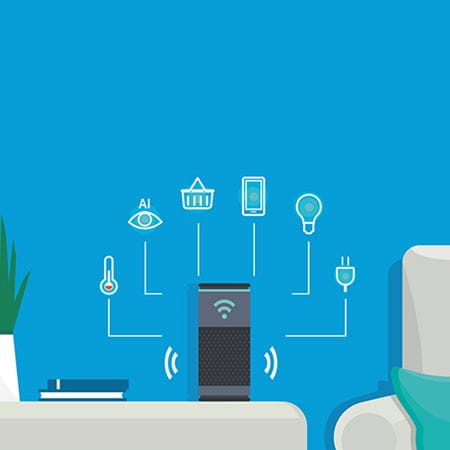 Amazon, Facebook and Apple – have become embedded as influencers within society.

Driving that influence is the technology that will power them: AI, machine learning (ML) and cognitive computing delivered by cloud services that exceed current capabilities and expectations.

This content is not freely available. To access 'How are the Big Four in tech using artificial intelligence?' you need to be one of the following: