As the world moves to more sustainable sources of energy, Dr Angela Wilkinson of the World Energy Council sets out how businesses can adapt, and the impact of COVID-19 on the energy transition required.

The UK was the first major economy to enshrine its commitment to net zero carbon emissions by 2050 into law. Last month [November – delete before publication], Prime Minister Boris Johnson pledged £12bn to support 250,000 green jobs and a plan to secure billions of pounds in investment from the private sector. Many major companies, from British Airways, HSBC to BP, have also promised to hit net zero targets by 2050.

Across the world, it’s too early to know the full impact of the COVID-19 pandemic on countries’ plans to transition away from fossil fuels to renewable and other cleaner energy sources, a key plank of any drive to hit net-zero emissions.

The World Energy Council has developed four scenarios to 2024 to support energy leaders in the vital task of recovery planning and complimented these with the first-ever World Energy Transition Radar. These energy foresight decision-support tools can be used to stress test recovery plans and assess the implications of the interaction of plans on the speed and direction of global energy transition. .

Dr Angela Wilkinson, Secretary General and CEO of the WEC, says: ‘We've been surveying our members in nearly 100 countries for the last six months. We are seeing a new emphasis on the resilience of energy supplies. We're also seeing that there are very big differences in opinion and perspective across different regions about how energy transition could be affected by the pandemic, and how long it will take to recover when we've hit peak crisis.’

The World Energy Council highlights that no one can predict what will happen next year and perspectives on peak crisis and the return to normalcy differ significantly. The challenge is to speed recovery and keep the pace and direction of an orderly global energy transition to more energy and climate neutrality on track.

The Council has identified three critical uncertainties that will impact the success of recovery and transformation plans – these relate to the level of ambition, trust and ability to control the virus.

This scenario posits the idea that after the ‘pause’ of the global lockdowns, societies reopen and begin to collaborate again in an attempt to return to the pre-pandemic ‘normal’. An effective vaccine and a desire for global cooperation result in the virus containment by 2022.

Energy demand rises, oil prices recover but a slow recovery favours big global corporations and the rich, resulting in the previous economic inequalities between rich and poor even more imbalanced.

Debt and uncertainty slow down the promised financing of new projects in renewables and governments err on the side of caution with stabilising policies in regard to the climate crisis rather than adopting a change approach. Progress is slow in achieving the Paris ambitions.

This outcome suggests that despite a fall in global economic growth, it provides the opportunity to put transformation and collaborative innovation takes centre stage. This fast-forward scenario envisages a successful tackling of the pandemic through effective scientific collaboration resulting in the beginning of a new world order. Oil producers cooperate to raise the price of oil allowing funds to be directed into renewable infrastructures on a collaborative basis.

Governments cooperate on climate change policy implementation and although progress is too slow to reach 2030 goals it is a more just transition.

Rewind – a turning away from globalisation to fix local economies

The Rewind scenario is an outright rejection of globalisation with governments turning inwards to repair local economies. The dissemination of a vaccine is not effectively applied around the world leaving countries without a vaccine to handle the virus and in turn an inability to repair the economic damage.

Governments become more protectionist particularly of the energy, agriculture and pharma sectors leaving the gap between rich and poor to widen, resulting in uneven recovery.

Richer countries are able to get their energy transition policies back on track but developing countries are left to their domestic resources such as coal.

This scenario is the most chaotic in the period to 2023 and involves the breakdown of global cooperation. Uncoordinated attempts to tackle the pandemic result in uneven outcomes among and within countries. Social unrest spreads because economic recovery is sluggish.

Governments offer national incentives for energy transformation solutions. Investment flows into a mixture of fossil fuels and renewables on diverse pathways re-recording the old version of the global energy infrastructure on a local basis.

Dr Wilkinson says: ‘We know that many societies want to build back better in the wake of the pandemic. But we also know that regional visions vary and look very different. We need to think about how we can help different societies with diverse energy systems and at different stages of development to progress and emerge from this current crisis stronger and work together to keep global energy transition on track..’

Sustainability describes a world that thrives by maintaining its capital, whether natural, economic or social. Members in practice, in business and private individuals all have a role to play if sustainability goals are to be met. The work being undertaken by ICAEW in this area is to change behaviour to drive sustainable outcomes. 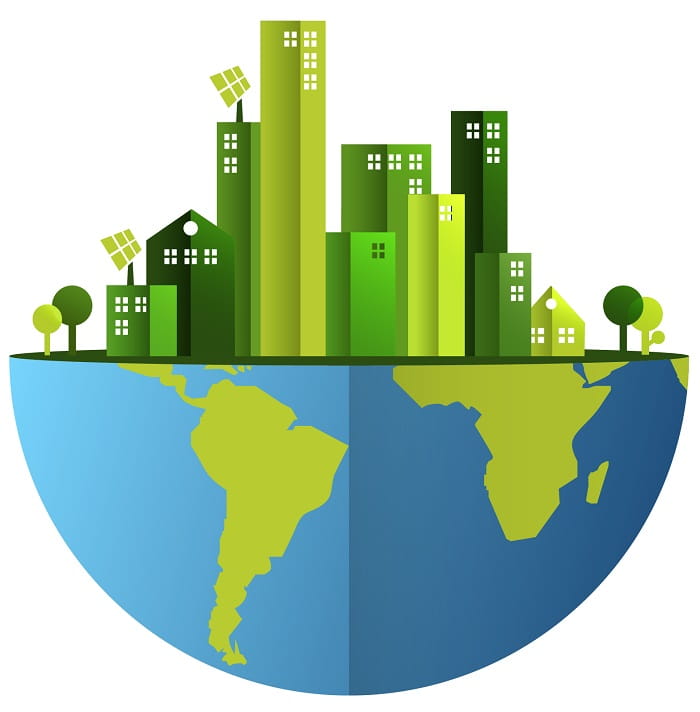 Better ways to tax: Ireland in the spotlight
Debate: The need to retrain and reskill your post-COVID-19 workforce
Michael Izza - new regulator’s powers must be clear and proportionate
Why we urgently need a common understanding of data
Business management and strategy Climate change Business sustainability Search more terms... 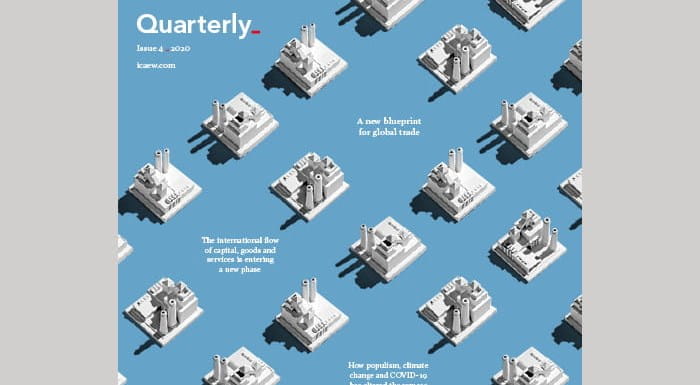 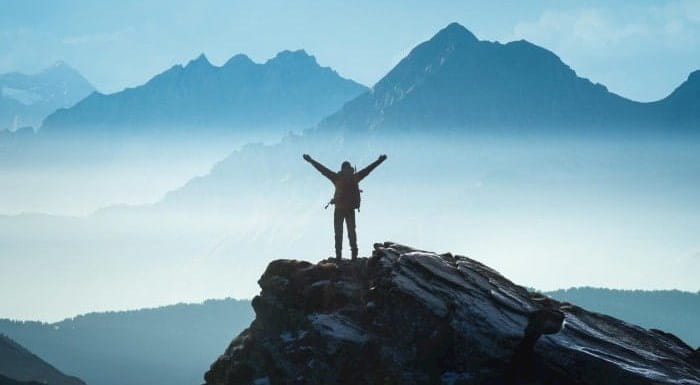