While an online presence carries many benefits for charities looking to fund-raise it also carries risks, including fraudsters using its image and reputation to siphon money away from good causes.

Most charities now have an online presence to raise awareness of the work they do and to fund-raise. But this can create opportunities for fraudsters to exploit. The Fraud Advisory Panel and the Charity Commission collaborated to create the Preventing Charity Fraud website, which hosts a range of helpful content, including a recent webinar on how to protect your online presence from fraud.

Panel guests for this webinar include Detective Inspector Joanne Ferguson, of the City of London Police’s Cyber Prevention & Disruption Team of the National Fraud Intelligence Bureau (NFIB) and Dina Rickman, Director of Northern Europe for GoFundMe. Chair of the session was Rob Montgomery, global Counter Fraud Manager at Save the Children international.

Montgomery believes an online presence is vital for charities, making fundraising easier for donors and more efficient for the organisations themselves. It can often be very secure, with the funds generating revenue to meet critical mission needs. But what are the key risks when using these online means for charity fundraising?

The risks faced by all charities

“A lot of trade organisations have an instantly recognisable brand, which is brilliant and there's a lot of benefits to that,” said Montgomery. “But this also carries risks. Fraudsters may use the image and reputation of a charity to fundraise online. Potential donors who know and recognise the logo and the connotations of that may not immediately question the legitimacy of the social media post that's gone up on the website or the fundraising campaign.”

Webinar participants considered the counterfeiting industry - worth $509bn (£369.7bn) according to World Trademark Review. Charities are also at risk of fraudsters using logos online and can profit from the charity’s image in that way.

Tools charities can use to fight fraud

There are organisations with tools available for charities to prevent and fight fraud. Detective Inspector Joanne Ferguson is experienced when it comes to taking down fake websites to disrupt fraudulent online fundraising.

Ferguson said: “We’ve taken down over 1,000 suspicious websites to prevent fraud. And that was anything from online shopping fraud to clothing. We've got the potential to help you, and the whole purpose of me speaking at this webinar is to encourage you to make contact with us and to use the service.”

An example quoted by Ferguson was the registering of a website using a variation of Christian Aid as its name. The National Fraud Intelligence Bureau (NFIB) team were able to pick that up, go to the UK registrar and ask them to do further due diligence checks. As it looked like it didn't belong to Christian Aid, it was taken down before it went live. “We’re able to actually disrupt a website before it begins, and that is a key part of the proactive work that we're able to do,” she added.

Ferguson urged anyone whose charity or business is facing a similar issue to contact the NFIB. “We can speak to our protect teams, we might be able to make sure that information is circulated out wider, and that you get access to the right kind of support and help,” she said.

The National Fraud Intelligence Bureau (NFIB) sits alongside Action Fraud within the City of London Police which is the National policing lead for economic crime. Readers can report fraud or cybercrime to Action Fraud any time of the day or night using the online reporting tool.

Ferguson concluded: “The defaulting of charities strikes a particular note with me. I think it's a pretty sad state of affairs when we have to worry about charitable money going missing.”

ICAEW is hosting Cybercrime week from 11-15 October with a series of webinars, videos, podcast, a panel discussion and other resources. It explore what threats to look out for, cyber hygiene to follow, how to respond and recover from an attack and how to train and support staff, creating a no blame culture. 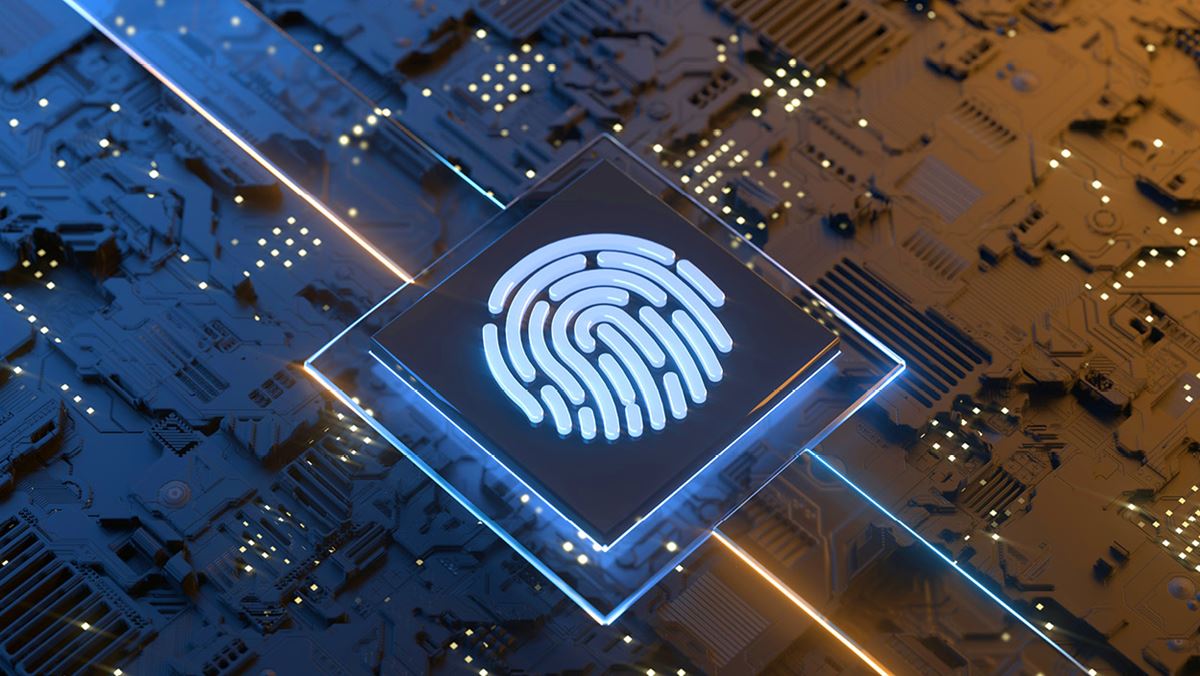