The Financial Reporting Council (FRC) has outlined its plans to deliver greater choice in the audit market, improve audit quality and, crucially, establish a framework to hand over powers to the new audit regulator.

The regulator said it would continue paving the way for the hand-over to the new regulator, the Audit, Reporting and Governance Authority (ARGA) in line with government plans to shake up the market.

But it urged the government to act by proposing legislation for the creation of ARGA. “While we can pursue non-legislative activities, this does not replace the need for legislation; it is vital that ARGA is created with the necessary powers to implement all the competition policy measures,” the FRC said in its report Competition in the audit market.

The FRC says it wants to promote competition to drive higher audit quality and improve resilience, but “not for competition’s sake”, which could reduce quality.

Since the collapse of Carillion and Patisserie Valerie in 2018 and 2019 respectively, policymakers have been working to tighten regulation on auditing and corporate governance to avoid future corporate failures.

In 2019 the Competition and Markets Authority (CMA) demanded a major shake-up of the auditing profession to boost choice, improve quality and increase the accountability of companies’ audit committees.

EY has already announced plans for a partner vote on a global separation of its audit and advisory practices , and all four of the largest audit firms are progressing plans for operational separation of their UK audit practices. The FRC’s 2022 report Key Facts and Trends in the Accountancy Profession shows this Big Four’s share of Main Market listed company audits declining from 80% in 2017 to 55% in 2021 and of FTSE 250 audits from 97% in 2017 to 89% in 2021.

The FRC’s new report does not reproduce these statistics, focusing instead on the share of audit fees, rather than the number of audits. It notes that in 2021, Deloitte, EY, KPMG and PwC earned 98% of FTSE 350 audit fees and 92% of Public Interest Entity (PIE) audit fees.

Challenger firms have been developing their capacity and capability to deliver high quality audits, and as the FRC Facts and Trends figures show, have been carrying out increasing numbers of listed company audits. But nevertheless, this latest FRC report suggests that developments aren’t happening quickly enough.

The report shows that last year, of the 22 FTSE 350 companies that changed auditor, four (18%) switched from a Big Four firm to a challenger firm, but suggests that a faster pace of change is needed to achieve the greater choice and competition in the market that the FRC is seeking.

The FRC has also said it would set up an audit market monitoring function to consider how large audit firms were approaching tenders for more challenging audits where risks were higher, following concerns that an unwillingness to tender was leaving some companies struggling to find an auditor. The FRC expresses concern that this could have a detrimental effect on audit quality.

The government’s proposed package of reforms, Restoring trust in audit and corporate governance, will hand ARGA increased statutory responsibilities and powers that the FRC does not have.

The new powers, much-delayed, include formalised responsibility for overseeing the accounting and actuarial professions, a stronger role in auditor registration, and new powers to tackle breaches of company directors’ duties.

But ministers have still not specified when these specific powers and reforms will come into force. The government rowed back on its initial time frame in its consultation saying that for ARGA “a more incremental approach to strengthening the UK’s internal control framework would be appropriate”.

Nigel Sleigh-Johnson, Director, Audit and Corporate Reporting, ICAEW, says: “We welcome this position paper and the overview and analysis it provides. ICAEW shares the FRC’s desire to see a well-functioning audit market, with a clear focus on improving audit quality alongside choice and market resilience.

“In recent months the ICAEW Audit and Assurance Faculty has been consulting closely with member firms to facilitate a richer understanding of what drives decisions around participation in the market for PIE audit in particular, and exploring issues such as capacity constraints, the regulatory environment, and attitudes to risk in relation to new and existing audit clients. We’ll be sharing some of the findings in early 2023, and responding to the FRC position paper.”

John Boulton, ICAEW Director of Policy commented: “It’s good to see the FRC approaching ARGA’s new competition remit with enthusiasm. Increasing competition and choice in the market for listed company audits benefits all stakeholders in the reporting ecosystem. The FRC’s Key Facts and Trends report for 2022 shows a significant increase over the past five years in the number of listed company audits carried out by challenger firms and we hope this progress is recognised by all stakeholders”.

The FRC is inviting feedback on its consultation paper by email to competition@frc.org.uk by 28 February 2023. 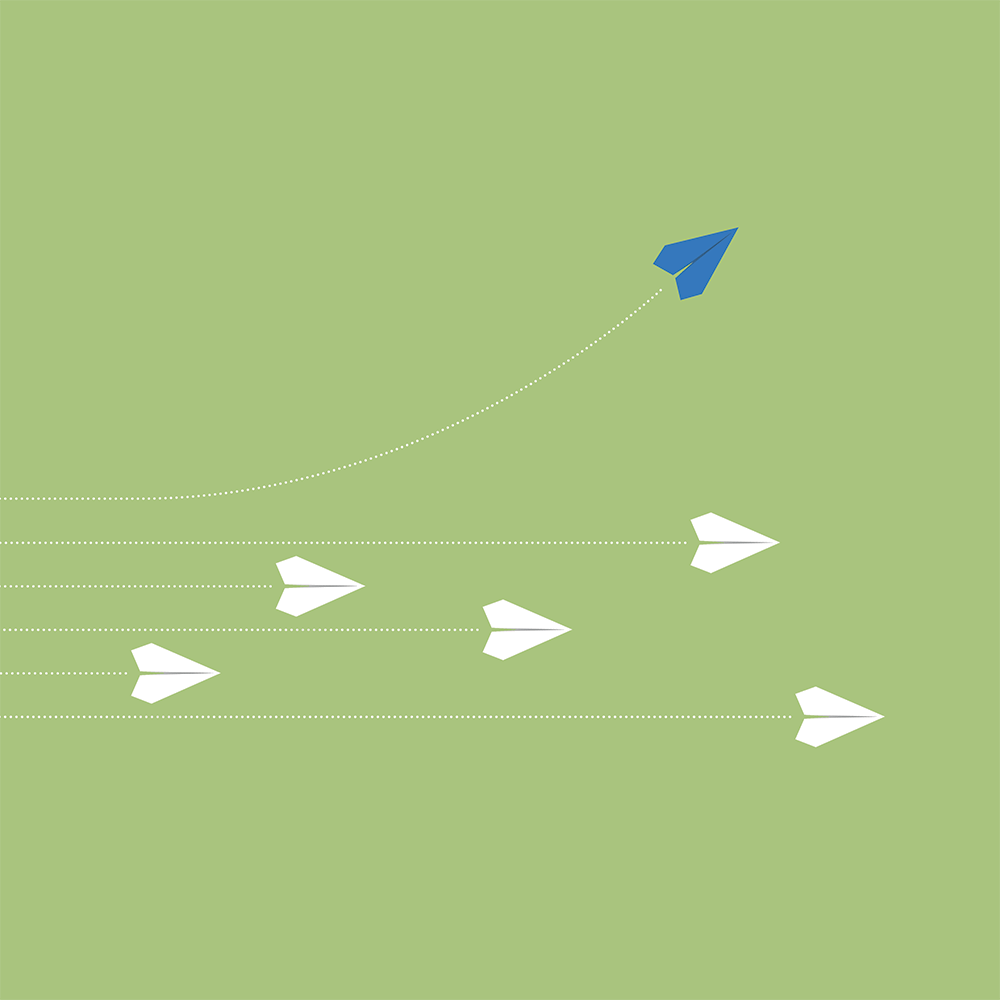 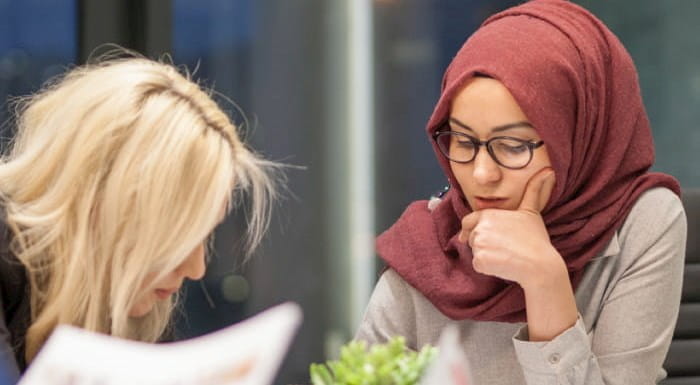 In-depth guidance on completing all stages of an audit as well as how to make the decision as to whether or not an audit is required.