Will numbers always be subverted?

Numbers are subverted to manipulate people and policy – we know this, history has plenty of evidence of this happening. But will numbers always be subverted? Is there anything we can do to stop that?

We start with £350 million – the famous number at the centre of the 2016 EU Referendum debate and hear from Ed Humpherson, the UK Statistics Authority’s Director General of Regulation, about how both sides stepped out of line – and what he did about it. Andreas Georgiou, former President of the Hellenic Statistical Authority, shows us how standing up for the truth of numbers can have life and death consequences; Sir David Spiegelhalter tells us why police-reported crime statistics have lost their designation as national statistics; and Will Moy, Chief Executive from Full Fact, discusses what he and his team are doing to help the public sift fact from fiction.

Numbers are being subverted – but many are on the case to put this right. Why? ICAEW Executive Director Robert Hodgkinson reminds us that this is fundamentally a conversation about ethics – what you measure, how you measure and how you communicate it frames the public debate.

Join Louise Cooper and her guests as they explore £350 million – truth, lies and numbers.

Find out about our regulatory role and how we work to protect the public interest.

All views expressed on this podcast are those of the contributors and don’t necessarily reflect those of ICAEW or its members. 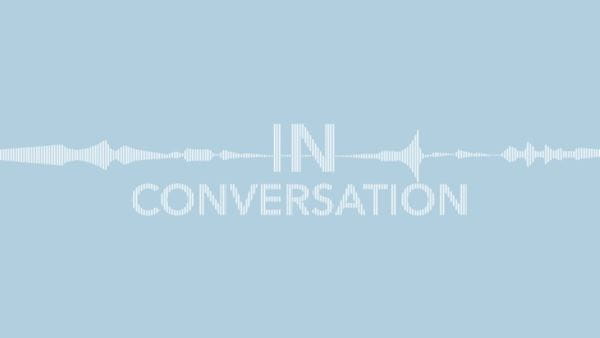 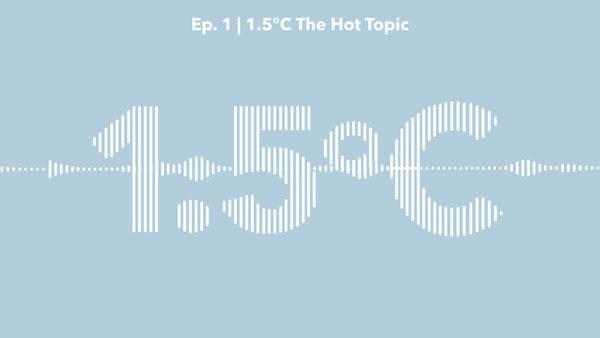