Audit and governance: a ‘whole system’ approach to reform

“A significant package of reform” is how Sir Jon Thompson, CEO of the FRC, framed the BEIS White Paper ‘Restoring trust in audit and corporate governance’ in virtual conversation with Michael Izza, CEO of ICAEW.

“These changes are not just about auditors,” said Sir Jon, “which is why the consultation document is now called ‘Restoring trust in audit and corporate governance’”.

Speaking on Wednesday to ICAEW Chief Executive Michael Izza as part of a virtual event (which can be viewed below), Thompson pointed to the four parties comprising the system that is subject to change under the proposals.

“Firstly, investors need to be more engaged in the conduct of a company's business to increase their understanding of things like risk management,” he said.

“Thirdly, there will be significant change for external auditors in terms of their role and their responsibilities, their behaviour, their conduct, their training and their qualifications. And lastly, for the FRC, a fundamentally new approach is required, which changes the organisation.”

Sir Jon then turned to company boards, pointing out that ministers’ clear policy thinking behind the paper is that the board is responsible in law for the running of the company. “Therefore, many of the recommendations made are easy to agree with if you agree with this principle,” he said. “In the Kingman Review, the most significant recommendation – which directly impacts the board – is probably his recommendation that the UK should adopt a version of the Sarbanes Oxley rules in the United States and it's the FRC’s view that this is very welcome.”

He continued that the government is in favour of companies reporting on the effectiveness of internal controls but has left options in the consultation document on how this should be delivered.

“I should make it clear that what is being proposed is, to start with, only applicable to the companies which have a premium listing on the stock market, around 800 of the largest companies in the UK,” he said. “So, this change, as significant as it is, is not likely to be coming to all public interest entities and all companies any time soon, if at all.”

His point about company boards relates to another significant aspect of Kingman: all directors should be within the scope of potential regulatory actions instead of only those who are qualified accountants.

This is something the FRC welcomes, albeit that it expects strong views from non-executive directors on this point. “To be clear, just because all directors are within the scope, it does not automatically follow that all would be the subject of enforcement or regulatory action. After review, we would decide who was or was not deficient in carrying out their responsibilities,” said Sir Jon.

Thompson and Izza also discussed the idea of joint audit, a recommendation made by the Competition and Markets Authority. “This recommendation has not been accepted, largely because we did not believe it can be implemented in the UK, and instead we worked up an alternative proposition called ‘managed shared audit’,” said Sir Jon.

“If you talk to audit committee chairs, they universally say what they want from the lead audit partner is someone with sector-specific knowledge. Therefore, to diversify the market we have to give non-Big Four auditors experience of auditing larger, more complex companies, and for them to be exposed to the consolidation of the accounts and the audit committee process. In that way, they increase their capacity and capability.”

‘Significant expansion’ of the PIE definition

Responding to the Kingman recommendation that the definition of a public interest entity should be revisited, Sir Jon pointed to the view that more regulation for publicly listed companies increases the differential with privately-owned companies of similar size.

“After careful consideration, ministers are minded to level up, with a significant expansion of the definition of a public interest entity,” he said. “Specifically, that definition would operate to extend the scope of audit and corporate reporting requirements from us.” The proposal is to extend the definition to include large private companies, and the consultation document lays out the options for this.

One proposal from the white paper that would have a significant impact on boards is the CMA’s recommendation of minimum standards for the membership qualifications and the experience of the audit committee members and the oversight of their work by the regulator.

Another potential change affecting boards is a series of proposed changes to corporate reports, including a new resilience statement, setting out the company's views about risk up to five years ahead, a new audit and assurance policy, enhanced reporting on payment practices, a new statement on distributable profits; and a new statement on the legality of dividends.

Turning to auditors, Sir Jon says: “Now you may have already seen us make some changes to the way in which we supervise the biggest audit firms, including the adoption of operational separation.

“Overall, we would say that we've seen the introduction of elements of the corporate governance code into the running of the Big Four. For example, the introduction of non-executive directors. All of these reforms are aimed at one single goal, that is higher audit quality.”

Other key changes for auditors will include a new more transparent framework to explain why they resigned out of rotation, clearer reporting of the results of the audit including the concept of graduated findings, embracing managed shared audit for some of the largest companies, enhanced obligations to work on the risk of material fraud and additional assurance on elements of the annual report like alternative performance measures and KPIs.

As for the prospect of a new professional body, put forward by Sir Donald Brydon, Sir Jon pointed out: “The government believes that a new distinct professional body for corporate auditors should be created to help create a climate for wider audit and enable good audit practice to thrive.

“However, whilst being clear that it's in favour, the government is also seeking views on how a new and distinct professional body could actually drive better audit quality. Now, assuming there is a view that a new profession is preferable, a wide range of questions arise, and they're all in the consultation document.”

“Many questions come to mind”, he continued. How should this be done? What should transitional arrangements look like? Would corporate auditors be required to be members of another professional body and then obtain specialist qualifications? If so, would you become a chartered accountant first then take some additional qualifications? Should a new professional audit body cover corporate auditors in the round or just those who audit public interest entities?

So, what happens next? “Any reader of the consultation document can clearly see what's been recommended by the government and the actions it proposes to take in relation to the recommendation,” says Sir Jon. “We'd love you to respond. You've got until the eighth of July to express your views.” 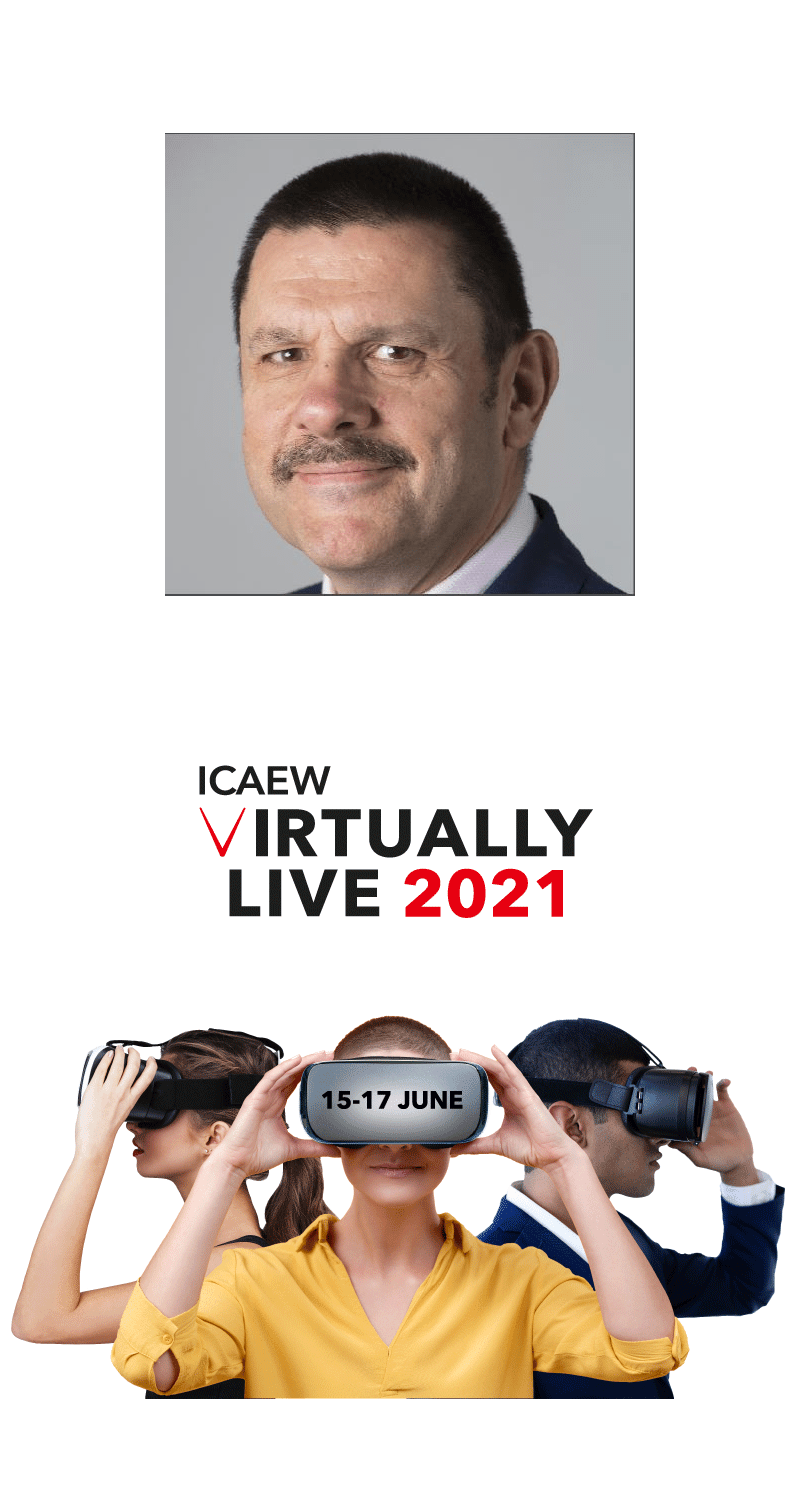