Ann was a partner at the law firm Nabarro for over 20 years then, from 2009 until July 2017, she was chief executive of the Intellectual Property Regulation Board, which regulates patent and trade mark attorneys. Here she dealt with the same issues that ICAEW faces: regulation in the public interest (and keeping public trust) and supporting an internationally-respected profession where strong regulation is at the core of reputation.

One of Ann’s roles within IRB is to ensure that it clearly communicates its role and work to all its stakeholders: the public, the profession, government and other regulatory bodies. 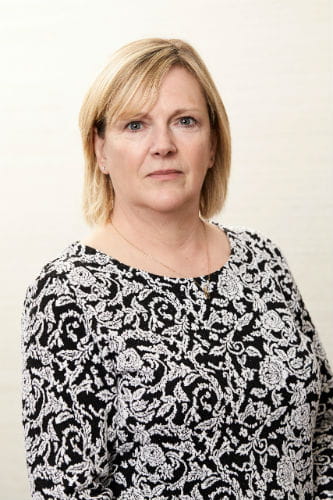