Asif trained with Arthur Andersen and qualified as an ICAEW Chartered Accountant in 2001. Since then he has worked in the banking sector within Internal Audit. Asif is currently a managing director within UBS’s Internal Audit department, where he has held various roles both in the UK and Switzerland.

Asif wants to use his skillset to ensure ICAEW maintains the highest levels of professional standards, in what is a challenging period for the industry. 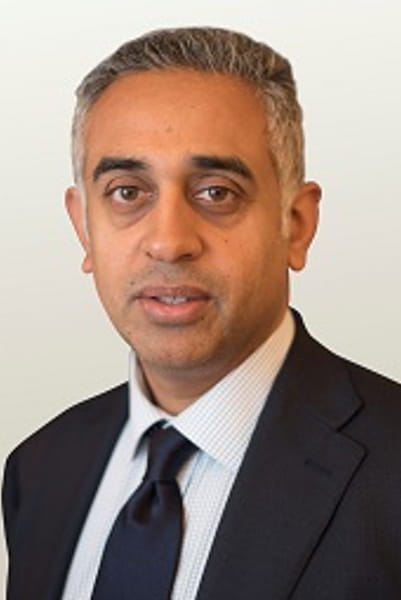