Over reliance on standard wording and generic templates to provide narratives in financial reporting should be a thing of the past.

Bespoke reporting which is cohesive, fair, understandable and highly specific to the entity is what the FCA is increasingly looking for in their best practice guidelines.

“If you're producing accounts with software which provides standard wording, it's very tempting to use that standard wording,” said Danielle Stewart OBE, partner at RSM. “But resist that temptation… This is all about trust through bespoke reporting. Don’t just give people ‘blah blah blah’ which they’ve read a thousand times already. Think about it and write something that works.”

She highlighted the attention to detail, the ‘clear picture’ they had painted of the entity and the market each entity operated in, the short-term and long-term implications, going concern statements and principal risks. Crucial to these reports, she said, was the use of linkage: a method of tying all sections of the report together. Both Taylor Wimpey and the Standard Banking Group used linkage and cross referenced similar or identical areas throughout their accounts.

“You’re telling a cohesive story using linkage. Linkage ties the frontend narrative to the backend. You’d be surprised how often I look through a set of accounts and there are completely different ways of talking about the same things in the front end and the back end. The frontend has a marketing spin on it and the backend has a simple split between activities and geography.”

Steele also advised on how to put together the non-financial reporting narrative:

Steele also spoke about integrated reporting, an ‘in-depth study’ of a company to look at how it uses its various tangible and intangible capitals, such as financial, intellectual, human and social and how they all integrate within the business in terms of business cost, risk and potential benefits. Ultimately, integrated reporting provides entities with a clear socio-economic impact on the business.

Pointing to the direction of travel around sustainability reporting and environmental issues, Steele referred to the IASB’s International Sustainability Standards Board, current government policy and COP26.

“The world is suddenly becoming so much more aware of the impact of entities on their environment,” she explained. “That’s why I think that integrated reporting or at least, some of the ways that it works, might well be the way that reporting is going to go in the future.”

Jake Green, partner at KPMG spoke about best practice in going concern disclosures and viability statements. He warned that there was a ‘fourfold increase’ between 2019 and 2020 of the number of audit reports with going concern as a key audit matter and a threefold increase in material uncertainties related to events or conditions that may cause significant doubt on an entities’ ability to continue as a going concern.

Green said users of accounts are looking for ‘granular explicit disclosures’ on different scenarios, clear articulation around stress testing and different outcomes both severe and plausible and business model resilience.

A good disclosure ‘clearly articulates’ where material uncertainty exists and draws users' attention to where the preparer has exercised ‘significant judgement’ to reach that conclusion, he explained.

Highlighting the importance of longer-term viability statements, Green advised preparers to ensure the assessment periods are ‘significantly longer’ than twelve months as per FRC guidance, as well as demonstrating that management has thought about risks and uncertainties. 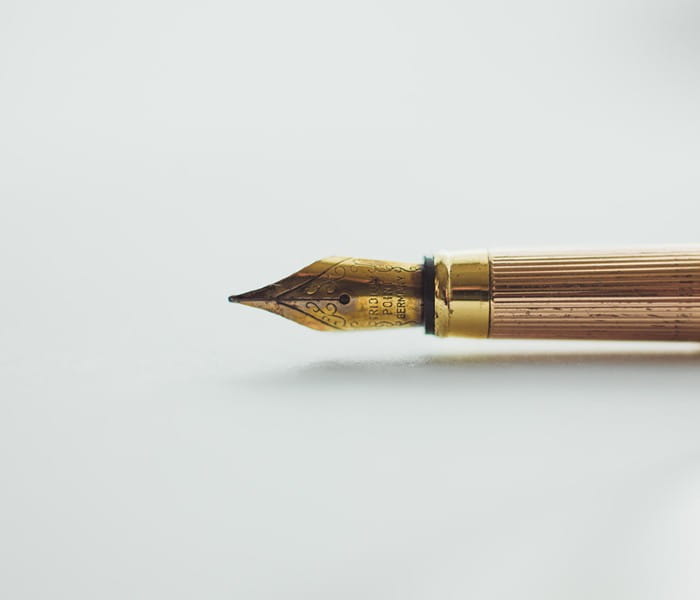 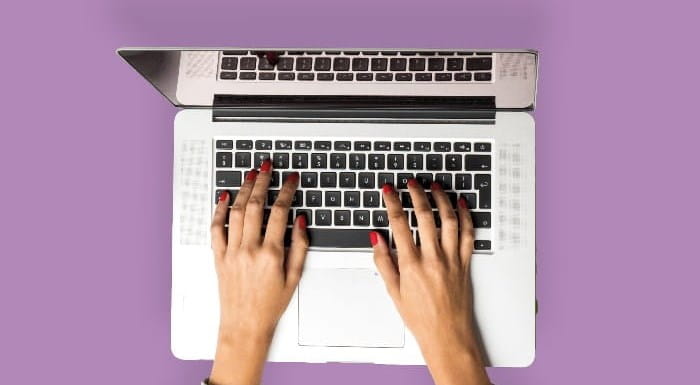