A culture assessment can only be useful

Corporate culture is often forgotten in the rush to determine internal rules. If we are to understand the big questions around trust in business, shouldn’t culture metrics be in place?

Do we need organisations of all types to generate culture assessments if they are to engender trust? Be it shareholders, investors, board members, staff, customers, suppliers – they could all benefit from an assessment of a company’s culture if they are to make their own rounded and comprehensive views of a company.

This is the point of view of Jenny Jones, a member of ICAEW’s Business and Management Faculty Board. She points out that in recent years there have been several large-scale corporate collapses following an audit that showed little sign of imminent failure, but perhaps an audit itself is only half of the equation; perhaps the other half relates to a review of a company’s culture that reveals what is holistically going on inside a business.

Much of the work in this area has been undertaken from a risk perspective, says Jones. What has been discovered is that corporate culture is often forgotten in the rush to determine internal rules.

“It surprises me that internal audit and finance directors don’t get more involved in the corporate culture question, but it is the ultimate area of risk,” says Jones. “It only takes a few people to make a better decision and achieve a better outcome.” Of course, the reverse is true also.

Worryingly, we have seen from high-profile business failures that it is often well-intentioned individuals making a bad decision due to pressure from within the organisation. One poor decision can often lead to another – perhaps to cover up the first poor decision – and then this can follow a spiral downward.

“Pressurising somebody to do something often occurs because that is part of the culture of the organisation,” says Jones. “If the company’s culture revolved around high integrity, the chances are the first bad decision would be disclosed and there would be no slippery slope.”

Accessible, third-party metrics that can benchmark behaviours and deliver values-driven insights into what is happening on the ground is the way forward, she points out.

Jones then turns to the leadership: “Leaders often perceive they think they know what’s going on inside an organisation, but a culture assessment is based on personal values from staff, the protection of current culture and the desired culture from employees. The information actually comes from employees. It’s about them and the people they work with.”

The revelatory information, she says, sits at the correlation of these culture assessments and actual performance metrics. This is the information that tells you the most about what is truly happening inside an organisation. “You may have a very high performing team, but if there is a very low performing culture assessment as a consequence of various pressures, that high performance may not be sustainable and there could be a huge negative impact,” she says.

Jones is vocal about working with purpose, with the appropriate processes and being people-centric: “We need companies to move to purpose,” she says “so that everybody feels a sense of belonging. If somebody doesn't have a purpose for being in that company, their behaviours might be more erratic.” She points out that beliefs drive values, values drive behaviours and behaviour drives decisions. In addition, she says that purpose plus inclusive stakeholder focus and management that is conscious of corporate culture will give you sustainable performance.

Jones is emphatic that the two key drivers of culture is leadership and managing it. “A lot of companies are doing their own metrics in this area, but the leadership piece is key,” she says. “But the concept of corporate culture is so huge that leaders often don’t know where to start, or they don’t think measuring it is actually valuable.”

She continues: “If leaders don’t know how to go about this work, they may become reactive, not proactive. That applies to a lot of businesses. But values-driven organisations will be more sustainable. In being more sustainable, the business will have a positive impact on the world because, as it evolves its values, a company will probably make a difference to society.”

We know from experience that leaders tend to create leadership appointments within their organisation in their own likeness, which is a contributing factor to the diversity and inclusion debate. “The journey towards enhanced diversity and inclusion is all part of the culture. Leaders can isolate crucial issues like this, but they still need to look at corporate culture in its entirety,” she says. “Otherwise leaders are just picking away at the problem.”

Jones reminds us that corporate culture is all about human behaviour. People behave in extraordinary ways and we all assess integrity differently. “With whistleblowing, for example, there is a very big danger that people don't want to hear it because it rocks the boat if the culture is not open and honest. But there is always going to be a place for whistle-blowers and a good organisational culture will support them.”

She says that large tracts of corporate culture still refer back to the 1920s with the advent of mass manufacture and production lines. “People were treated like replaceable parts because they just performed a function and were not valued. The world's not like that anymore,” she says. “This is the time to reflect on what's to come.”

Why culture is important and the power of culture metrics

ICAEW Know-How from the Business and Management Faculty

This guidance was created by the Business and Management Faculty, recognised internationally as a source of expertise on business issues. Members include CEOs, CFOs, financial controllers and a broad range of finance professionals in business. 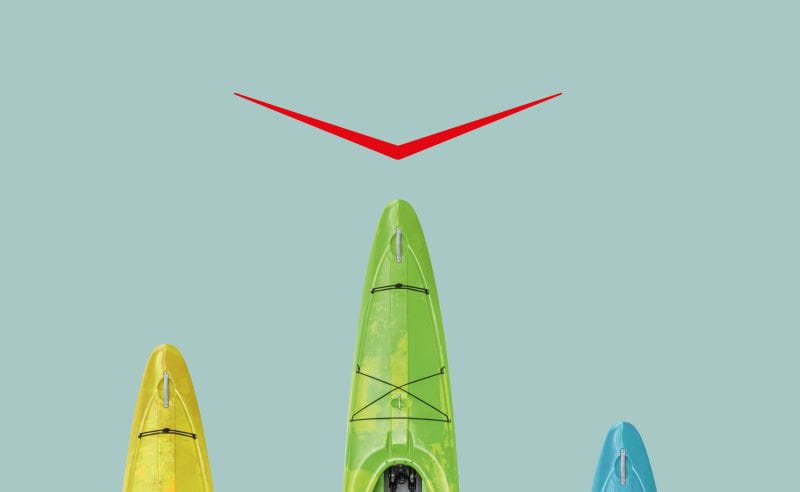