Our final chart of 2022 shows how spending on Christmas is expected to fall significantly this year as the cost-of-living crisis takes its toll on family finances.

PwC’s annual pre-Christmas survey indicates that spending on Christmas was expected to be below pre-pandemic levels, with average spending of £412 in December 2019 (before the pandemic) increasing to £426 in December 2021, before falling to £393 this Christmas.

The chart takes inflation into account to provide an illustration of what has happened to average spending in real terms. Excluding December 2020, when Christmas was cancelled for many of us, average spending would have been £23 higher if it had kept pace with inflation of 5.5% over the two years between 2019 and 2021, implying spending was expected to be £9 lower last Christmas than it had been before the pandemic.

The effect is even more marked this year, when keeping pace with consumer price inflation of 10.7% would lead to an extra £23 being spent compared with last Christmas. In this year’s survey, respondents expected to spend much less than in previous years, with an implied reduction of £79 or 17% after taking account of inflation.

We have used the overall CPI index as of November of each year presented in the chart, but in practice inflation runs at different rates for each element of spending. Food and non-alcoholic beverage inflation is currently running at over 16% meaning Christmas dinner is likely to cost even more this year, which for many is likely to offset any real terms ‘savings’ on alcohol where inflation is running at just over 4%.

According to PwC, 50% of spending on Christmas presents was expected to be completed around or before Black Friday in November, while 44% was planned for early to mid-December and 6% to be bought in the last week before Christmas or later. PwC also reports that the majority of Christmas present buying is now done online, with 55% ordered for delivery, 10% through click and collect, and just over a third to be purchased in-store.

Irrespective of how inflation is calculated, what is clear is that there is a substantial reduction in spending on Christmas festivities in 2022. This highlights how household finances are under significant pressure as we come to the end of the third year of the pandemic.

The ICAEW chart of the week is taking a break over the Christmas period and will return in 2023 with new charts on diverse subjects. 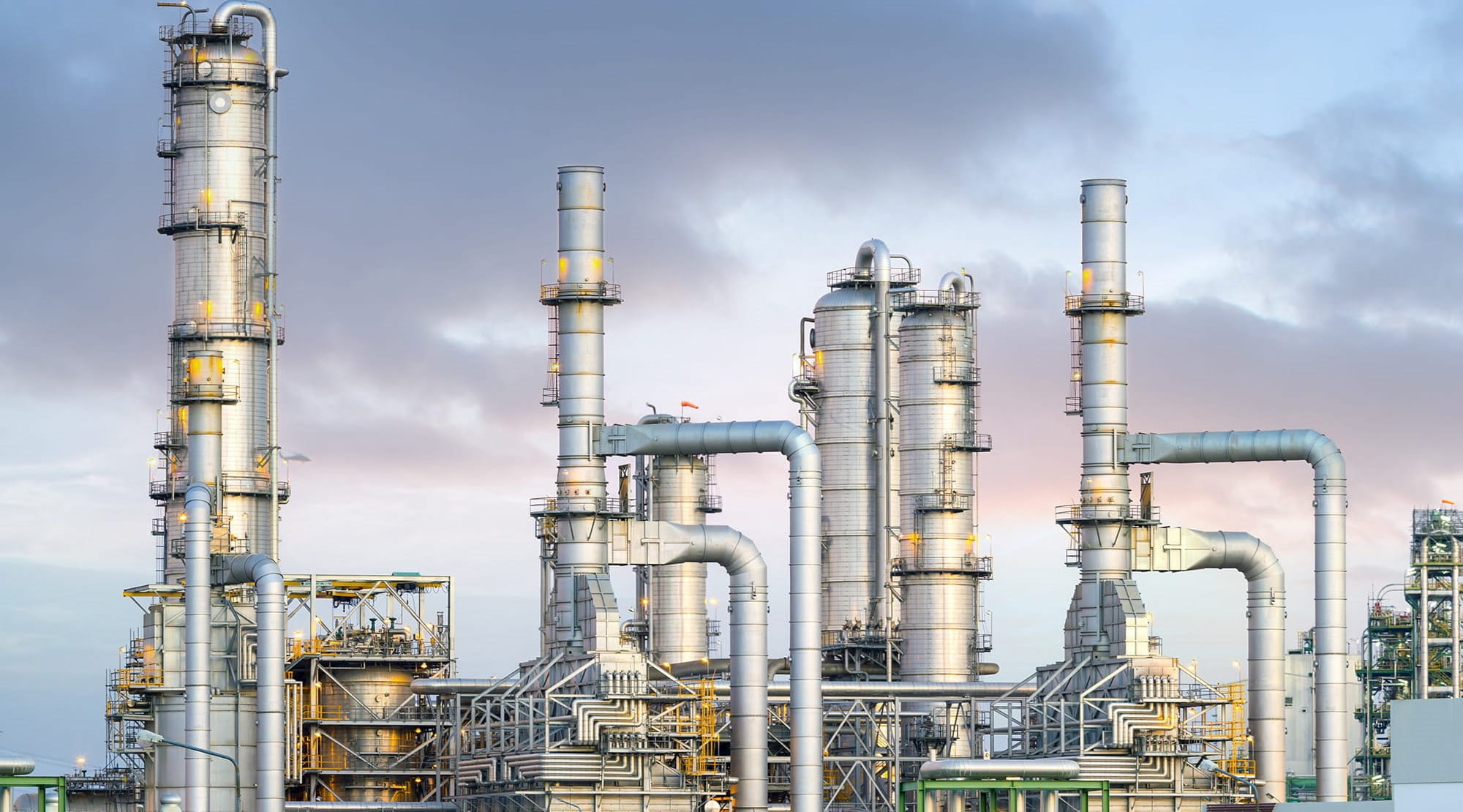