Learn more about the proposals for a new auditing standard

IAASB has issued a draft proposal for a new auditing standard for less complex entities (LCEs). While based on the concepts and principles of the International Standards of Auditing (ISAs), it would follow a simplified, risk-based approach. Join Tom Seidenstein, IAASB Chair, as he discusses the proposals, including their background and development. 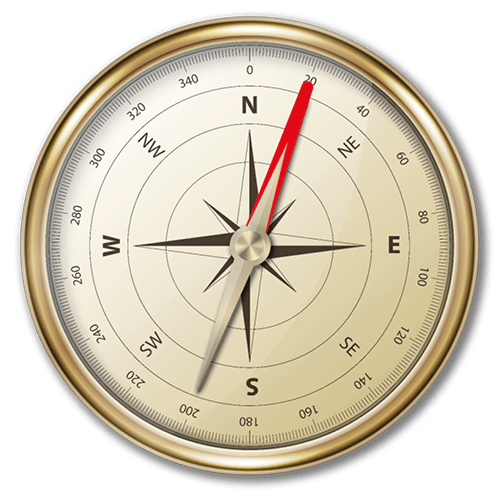 LCEs play a critical role in the global economy and represent the majority of audits around the world and the UK. Adopting this new standard for LCE audits could have a significant impact on many auditors and the work they do. Learn more about these proposals by watching the recording of this event

The length and complexity of auditing standards have grown in the last thirty years. This growth is a reflection of globalisation, increasing sophistication in auditing practices and a genuine growth in the complexity of larger entities. For smaller LCEs, audit work and bureaucracy has increased disproportionately. While standard-setters have attempted to make standards scalable to LCEs, these efforts have not always been seen as successful.

IAASB is now seeking views from auditors worldwide on their proposals. They welcome ICAEW member views on what they think works, as well as what could be improved upon with these proposals.

At this hybrid event held in Chartered Accountants’ Hall and virtually, Tom Seidenstein, IAASB Chair discussed the proposals, their background and how they were developed with a panel chaired by Alex Peal, Managing Partner, James Cowper Kreston, and including Catherine (Willshire) Hardinge, Partner, Price Bailey, Rachel Davis, Owner, Just Audit, Mark Babington, Executive Director, FRC and Kai Morten Hagen, Chair of the LCE Taskforce and IAASB Board Member. They debated the proposals and answered audience questions. Watch it now to learn more about the debate. 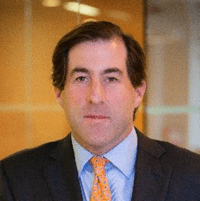 Tom commenced his three-year appointment in July 2019. Tom’s career has spanned both the private sector and international standard-setting. Prior to joining the IAASB, he held senior strategic leadership positions at the Federal National Mortgage Association, commonly known as Fannie Mae and the IFRS Foundation. He has also served as a Trustee of the International Valuation Standards Council and on XBRL International’s Board of Advisors. 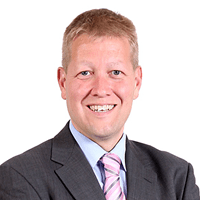 Alex Peal is joint managing partner of James Cowper Kreston, a top 50 firm of Chartered Accountants and Business Advisors based in London and the South of England. He is an audit partner at the firm and his client portfolio includes a wide range of owner managed companies, charities and academy schools. Outside the firm he is a member of the International Federation of Accountants’ SMP Advisory Group and the ICAEW Audit Faculty Board. 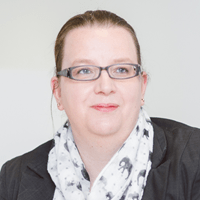 Catherine is the Audit, Ethics and technical partner at Price Bailey LLP. She was appointed the group’s Compliance Partner in January 2014. Catherine advises the firm on a range of audit, ethics and financial reporting matters. She has significant experience of managing a broad range of corporate and not for profit clients. Catherine is also a member of the Education and Training Board of the ICAEW and also a member of TPAC at ICAEW. 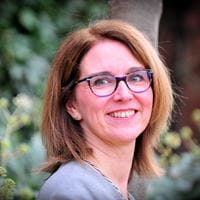 Rachel Davis is a chartered accountant and managing director of Just Audit Limited. Rachel launched Just Audit in 2006 to do exactly that – just audit. Together with her team, she works across the UK alongside accountancy firms, and their clients, providing a pure, independent audit service, principally for less complex entities. Rachel has served on the ICAEW Practice Committee since 2011 and is a committee member (and past President) of the West Yorkshire Society of Chartered Accountants.

Mark Babington is the Executive Director of Regulatory Standards at the Financial Reporting Council. He leads the division responsible for the FRC technical and public policy work covering audit, corporate reporting, corporate governance and stewardship, actuarial and the FRC Lab. Prior to joining ExCo, Mark led the FRC’s UK Audit Policy programme, measures to support greater competition in the UK audit market and work to support the reform of international standard setting for auditors, by global regulatory authorities. 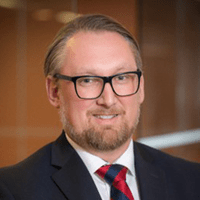 Kai Morten Hagen became a member of the IAASB in January 2019. He was nominated by the Nordic Federation of Public Accountants. Kai is currently the Technical Director at the Norwegian Institute of Public Accountants (DnR). In this role he supports the auditing standard-setting board in Norway and is responsible for DnR’s work relating to audit and assurance matters.