How the FRC are encouraging auditors to use going concern

In light of the demises of large companies such as Carillion and BHS, the Financial Reporting Council now wants auditors to do more work around going concern. Acting director, UK auditing standards and competition, Mark Babington explains why the regulator has come to this decision.

Going concern is one of the fundamental principles in the preparation of financial statements. A company that is a going concern is one that has the resources necessary to continue operating for the foreseeable future. The demise of large companies such as Carillion and BHS has been heavily criticised by all stakeholders, because auditors had recently issued clean opinions on the financial statements, which included no warning that the companies were at risk of collapse. Their collapse caused significant financial consequences for investors, employees, pensioners, affected local communities, suppliers of those entities and the taxpayer. 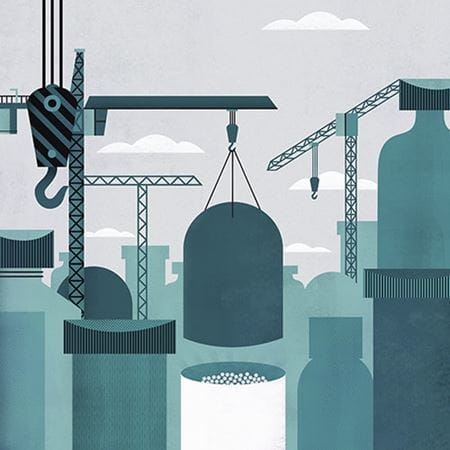 The Financial Reporting Council (FRC) recently published an Exposure Draft (ED) proposing significant revisions and enhancements to ISA (UK) 570 – our standard containing the requirements and guidance for auditors in respect of going concern. In doing so, we decided the issue is too important to wait for action at the international level and, as we did with extended auditor reporting, the FRC will develop proposals that we hope will be adopted more widely than just in the UK.

This content is not freely available. To access 'How the FRC are encouraging auditors to use going concern' you need to be one of the following:

Join the Audit and Assurance Faculty and be at the cutting edge of audit and assurance developments.

As a member of Faculties Online you gain access to seven faculties' and three communities’ online resources. Do business with confidence and support your development by taking advantage of our cutting edge technical information on a wide range of topics.