Rosamund Urwin looks at how women in financial services are balancing careers with parenthood, and how employers who help see value in return.

Fertility has long been the elephant in the womb. For career women especially, working out when to take a hiatus from the office to start a family has been the ultimate personal-professional dilemma. Do it too early, and you may not have climbed enough rungs on the career ladder; leave it too late and you fear you may be close to midnight on the biological clock. Yet while there can scarcely be a more important decision for workers who want children, it has traditionally been a conversation employers avoided. Shining a spotlight on the cervix was deemed too personal, too invasive.

That is all starting to change. Not only are companies breaking this taboo and ensuring that health insurance policies cover IVF, but they increasingly see enhanced fertility benefits as a way of attracting and retaining the best staff.

Earlier this year, the big four auditor PwC said that it will now allow its employees paid time off for fertility consultations and appointments. In November 2019, Goldman Sachs introduced a "pathway to parenthood" programme, offering staff up to $10,000 to cover the cost of egg retrieval. Staff at the asset manager Blackrock are entitled to up to £15,000 for egg freezing, plus three years of egg storage. And last November, the venture capital firm Passion Capital injected £1m into Fertifa, a workplace benefits platform that sells bespoke reproductive health and fertility packages to UK employers to offer to their staff.

Eileen Burbidge, the co-founder of Passion Capital, says that Fertifa is filling a gap in the market - despite the fact that the NHS funds some fertility treatments, so IVF can be free for some couples to access.

"We already have health benefits, eye checkups and there are some places that offer mortgage assistance for buying a first home – but amazingly there hasn't been help to support starting a family, which is just as important - if not more so - than those other issues,” she says.

How financial services measure up

Financial services firms are ahead of the curve here. Research published by LinkedIn in 2019 found that 52% of respondents said their organisation does not have a fertility-related HR policy in place. Burbidge argues that the timing for companies to offer fertility benefits feels right, though. "Why wasn't it the case 10 or 20 years ago? It’s because technology has finally caught up: we can give a positive prognosis to people who want fertility options - whether it is with IVF, egg freezing or sperm donation, assistance with diagnosis, hormone therapy or wellness support."
And it doesn't just benefit women, she adds: "Fertility issues, challenges and educational awareness affect everyone; say you are in a same-sex relationship or if you want to have your own child and you’re not in a relationship. And about half of fertility challenges involve the male partner."

According to NHS figures, about one in seven couples will have problems conceiving. Age is a factor. We often hear apocalyptic phrases about female fertility "falling off a cliff" after the age of 35 or that women are "sleepwalking into infertility." Yet a study by Boston University, published in 2013, found that among women having regular sex close to ovulation, 78% of 35-to-40-year-olds got pregnant within a year, while the NHS says that the average age of menopause for women in the UK is 51. So what's the reality?

"Everybody is different - no two situations are the same," says Dr Gidon Lieberman, a consultant and clinical lead for infertility and reproductive medicine at Whittington Health NHS Trust. "But roughly speaking, fertility will remain pretty constant until a woman is about 35, and then it will slowly begin to decrease until 37, when that rate of decline increases. But of course many women have successful pregnancies in their late 30s and early 40s."

Research has shown that healthy women aged 35 have about a 15 to 20% chance of getting pregnant per cycle (roughly every 28 to 30 days); by the age of 40, that has dropped to less than 5% per cycle. The reason for these changes is that your eggs age with you, and the number in your ovaries declines, reducing your chances of conception. Additionally, the risk of miscarriage rises with age, so a 40-year-old has about a 40% chance of losing the pregnancy (a quick disclaimer that all these figures are contested).
Anecdotal context on age can be confusing
Part of the problem is that we tend to focus on anecdotes as opposed to data: the cousin who started trying for a baby at 30 and eventually had to turn to fertility experts for help or, conversely, the friend of a friend who conceived naturally at 46 or the supermodel who became a mother for the first time in her 50s.

Earlier this year, the IVF expert Professor Adam Balen warned that celebrity mothers who have children in their mid-to-late 40s (and may not reveal the assistance they had) make other women assume they're still fertile later than they are.

There can also be a degree of competition among would-be parents, who may understate how long they tried for a baby, or neglect to mention assistance they received. Lieberman advises treating any baby-making tales with caution. "When newspapers talk about [female] celebrities having a child at an older age, they don't say if she used her own eggs, or if she had previously frozen her eggs, used donated eggs or surrogacy," he adds. "Everybody's journey needs to be considered as their own journey - not comparative or competitive."

Like Burbidge, Lieberman thinks that the conversation focuses too exclusively on female fertility. "I spend a lot of time talking to couples and whatever I say, the woman will believe that the reason they are not conceiving is due to her," says Lieberman. "But at least 25% of cases of subfertility is solely male factor, and men contribute in about half of cases. It is the great unspoken subject."

Additionally, while the risks of getting pregnant as an older mother are well-known - a heighted chance of chromosomal abnormalities such as Down's syndrome and of miscarriage - the health problems associated with older fathers are much less discussed. They include offspring having higher rates of autism, epilepsy and schizophrenia.

Age, of course, is not the only factor affecting fertility. Health conditions such as polycystic ovary syndrome and endometriosis and environmental influences also play a part.

How company policies are helping

A 25-year-old who works in financial services in London recently discovered that she had premature infertility. The young woman suffers from a diminished ovarian reserve, meaning she has limited time to produce her own eggs. She is single, but would ideally like to have children in her 30s. She was initially told her company health insurance policy would cover IVF treatment for her now but not egg-freezing, which is specifically excluded.

"It's a weird loophole," she says. "Egg-freezing for me isn't so much a choice, as a medical necessity. The insurance policy was written for women who find out that they can't have children when they're already trying, not those like me who know they'll have an issue in the future." When she spoke to the insurer earlier this year, she faced a "computer says 'no'" response, but then her employer's HR team intervened. The insurer gave in, apologised, and she has now started the egg-freezing process, injecting herself with hormones before work in the morning.

Her experience has been entirely positive. "I feel very loyal to the bank now," she says. "They went out to bat for me massively. And HR said that when I started treatment, I should take the time as sick days, not holiday. I've felt incredibly supported."

Burbidge sees this type of “empathetic” support as the future for business, and calls for companies to ensure they continue that support once the baby arrives. “Workforces are going to have to change - they'll need to be much more mindful of supporting the life decisions of their employees,” she says. “That’s how to have a highly-productive and also fulfilled workforce.”

This article is brought to you by the Financial Services Faculty. 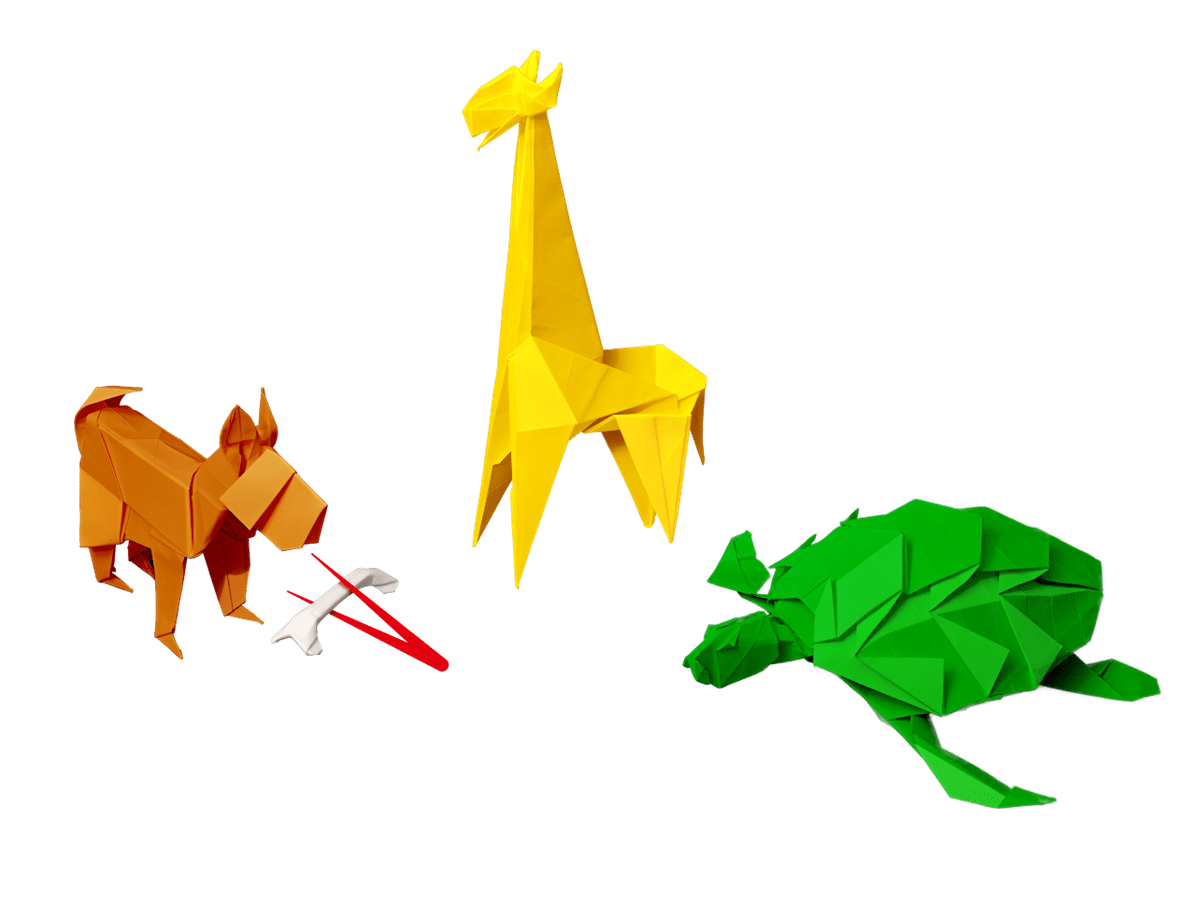