As the world shifts east, so must financial services, says David Smith. 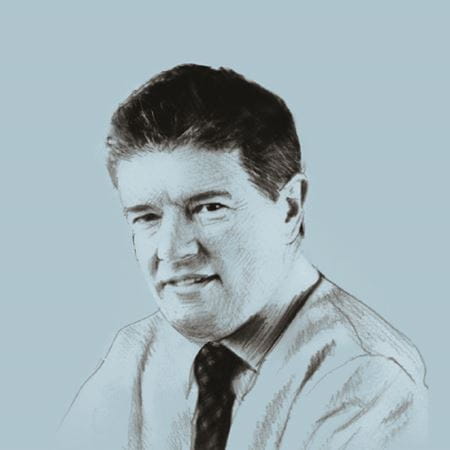 Which are the biggest economies in the world to watch and how should financial services move with them?

On the standard measure of gross domestic product (GDP), which converts the total value of final goods and services produced within a country into dollars for comparison, the United States is comfortably the world’s largest economy. It is followed by China, Japan, Germany, the UK, France, India, Brazil, Italy and Canada.

There is another way of measuring GDP, on the basis of purchasing power parity (PPP), which takes into account variations in price levels between countries. On that basis China is the world’s biggest economy, with a GDP about 25% bigger than the US (which on this measure is smaller than the EU). India is third, followed by Japan, Germany, Russia, Indonesia, Brazil, the UK and France.

Most comparisons of the size of economies still use GDP as conventionally measured. China will still likely overtake the US on this measure – its GDP is growing at more than twice the rate of America’s – but not until the mid to late 2020s.

The PPP comparison is nevertheless useful. It provides a helpful insight into where the world is heading. And, in this respect, though many things have changed in recent years, the way the global economy is heading has not.

In 2007 I wrote a book called The Dragon and the Elephant, about the rise of China and India. I looked forward to a time, in the middle of the century, when the big three economies in the world would be China, the US and India, probably in that order.

Since then we have had the global financial crisis and a serious trade skirmish between Donald Trump’s America and China. The crisis, if anything, accelerated the shift to China and India - though Trump’s trade conflict represented the first meaningful challenge since China’s re-emergence began four decades ago.

So what are financial services firms doing in response? The answer is quite a lot.

The insurance industry, for example, sees China and India as offering key post-Brexit opportunities. Insurers have operated in the Chinese market for many years, though restrictions on foreign ownership have held them back. Now those restrictions are being relaxed.

Prudential’s head of Asia, Nic Nicandrou, says China will be its fastest-growing market for many years to come. Mike Wells, Prudential’s chief executive, says the firm plans to grow its Chinese footprint quickly, building on the 50-50 joint venture it has with Citic, the Chinese conglomerate.

The City of London, which has representative offices in Beijing and Shanghai, China, as well as in Mumbai, India, is also helping to lead the push into these markets. Exports of financial services to China totalled £340m in 2017, alongside £872m of exports of business services. UK financial services exports to India are around £200m a year.

For financial services firms, of course, the best way to access these markets is by operating within them. This is happening mostly through partnerships and local recruitment, and will happen a good deal more.

Readers may be familiar with the Global Financial Centres Index, published by the Z/Yen group. New York currently tops the table, followed very closely by London, with Hong Kong in third place. Two Chinese cities, Shanghai (fifth) – ahead of Tokyo – and Beijing (eighth) – ahead of Zurich and Frankfurt – make it into the top 10.

Mumbai, perhaps disappointingly, ranks only 92nd but clearly has potential. The world’s centre of gravity is shifting and the financial services sector has to respond to that shift.