In a time of economic growth in the US, journalist Peter Wilson takes an in-depth look into global economic stability. As well as a heavy focus on Donald Trump’s effect on the US, he touches upon businesses that are supposedly too big to fail, so-called ‘zombie’ companies, inflation, the slowdown in China, emerging markets and ‘black swan’ events 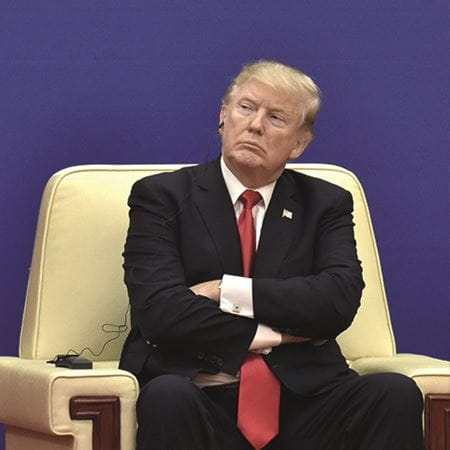 This month, the US is due to achieve the longest period of economic growth the country has seen since the Second World War – an achievement that will thrill president Donald Trump but set many nerves on edge.

Under Donald Trump, growth in the US has relied heavily on a sugar-hit of unfunded tax cuts and Washington’s soaring fiscal deficit.

This content is not freely available. To access 'Exploring global economic stability' you need to be one of the following: