The next steps firms need to take for IFRS 17 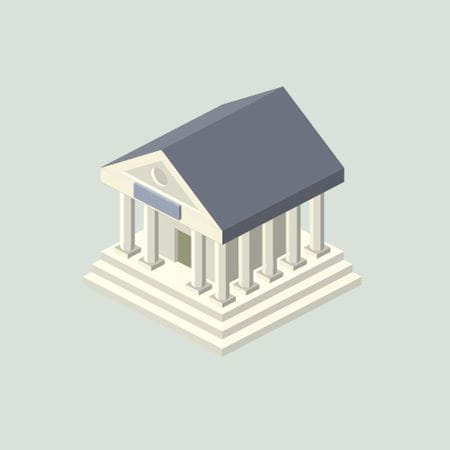 After a two-year extensive outreach programme and wide-ranging discussions within the industry, the International Accounting Standards Board (IASB) issued its exposure draft (ED) in June, with a list of proposed amendments to IFRS 17. These include:

Deferral of the effective date

A company would be:

Extension of the risk  mitigation option

The Board proposes to add three simplifications to IFRS 17 for the benefit of companies when applying the standard for the first time:

These amendments are proposed in response to industry feedback as well as  the IASB’s monitoring on insurers’ implementation progress. They are likely to get a mixed reception from insurers. Entities far into the implementation process may not appreciate further delays to the effective date and/or substantial changes to the previously issued IFRS 17.

The broad agreement within the industry is that the proposed amendments are helpful but still they do not go far enough. Additionally, some claim that there are still significant areas in accounting for insurance contracts that will allow for diverse practice.

However, the IASB is under pressure to finalise the standard. The amendments aim to ease implementation costs and make it easier for companies to explain the results of applying IFRS 17 to investors and others.