Thousands of people are forced into some form of slavery each year in the UK; chartered accountants have a powerful role to play in stopping this.

If it’s thought about at all, modern slavery sounds like something that happens in far away countries but, as Julia Tomas, Anti-Slavery Coordinator at The Passage homeless centre, explains, “It’s happening here and it’s happening now” in the UK.

This short film looks at how prevalent slavery is in the UK today, what laws exist to prevent it, and the key role that chartered accountants have to play in spotting the signs and reporting them safely to the authorities. As Nikesh Pandit, a barrister in the film points out, “Many of these crimes are committed for economic or commercial gain,” and so chartered accountants are more likely than many professionals to come across evidence of this activity as they work with clients.

Dipak Vashi, Head of Modern Slavery at ICAEW concludes the film by outlining what chartered accountants should be looking out for, and what to do if they do spot signs of these appalling crimes being committed.

Our modern slavery hub has a lot more on the topic. 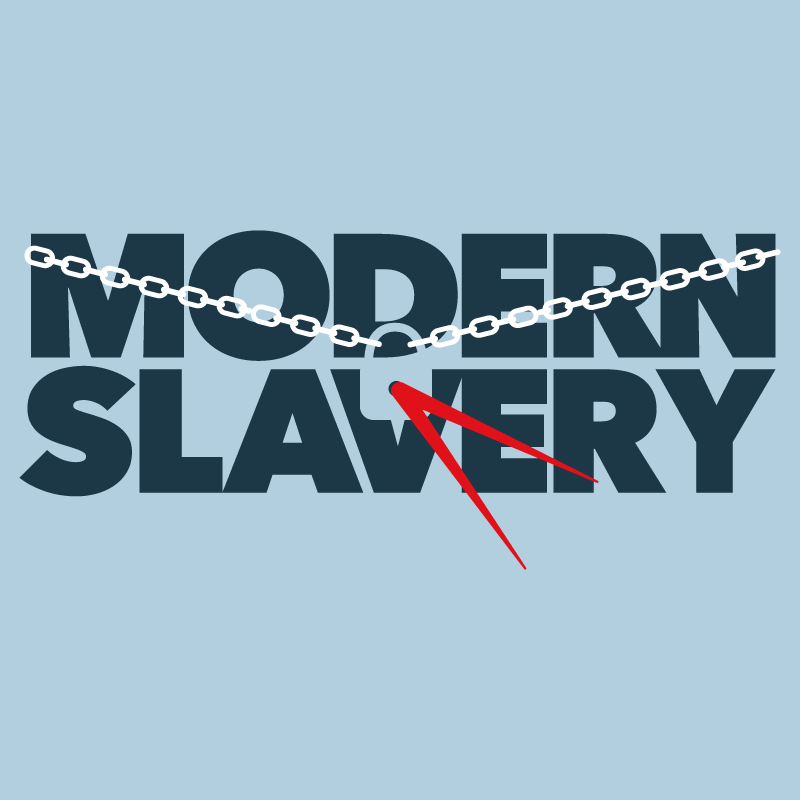 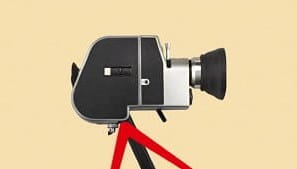 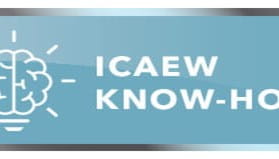 Original, practical resources and high quality guidance created by ICAEW's centres of technical excellence in the Business Law Department and the Business and Management Faculty.