ICAEW training films provoke discussions and challenge mindsets about how to deal with difficult decisions and topical issues in business situations. With a focus on professional scepticism, ethics and everyday business challenges, ICAEW training films are being used by firms and companies around the world to support their in-house training and business development programmes. 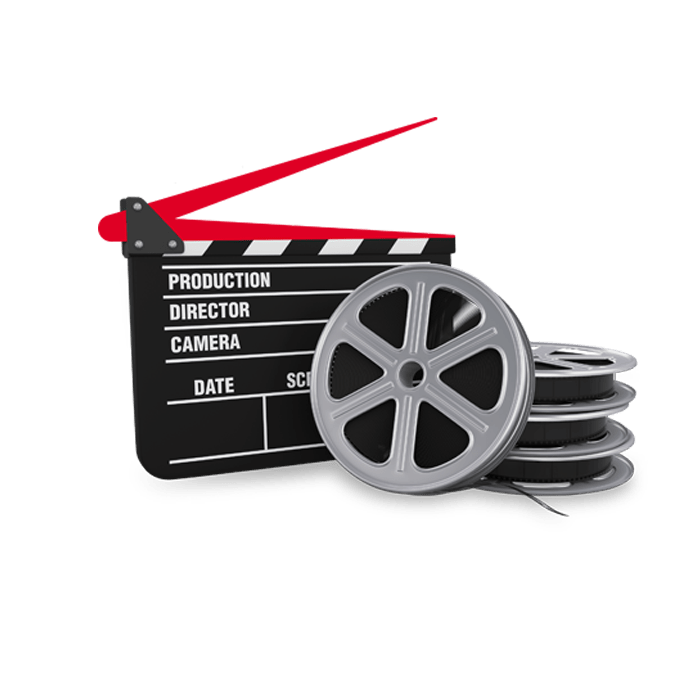 A successful format for workshops. Use ICAEW films to draw out issues and dilemmas accountants face in their day-to-day work.

The real-life scenarios and hypothetical themes enable teams to discuss key issues and appropriate actions they might otherwise feel uncomfortable addressing in relation to their own work.

Universal themes and settings enable ICAEW films to be used around the world.

Excellent customer feedback. ‘Best training I have ever had’, ‘breaks the traditional training mould by providing the prospect to discuss key issues and appropriate actions’, ‘it has been of great value to our network’.

Subtitled in over 20 languages to support training around the world (False Assurance and Without Question).

Licensed to the leading UK accountancy firms, banks and UK / US / Australian universities.

All Too Familiar is a 16-minute training film which explores the degree of trust still placed in personal and professional relationships and whether trust is enough in the fight against economic crime. It aims to challenge mindsets and provoke discussion on the need for greater professional scepticism when faced with potential money laundering risks.
Watch the trailer and find out more

This 35-minute film follows the story of two turbulent years in the life of a fictitious company called D-Merton and how it was brought to its knees by the actions of its executive directors, the lack of vigilance and courage by its board of directors and failure by the company’s auditors to identify and investigate red flag issues.
Watch the trailer and find out more

Without Question focuses on the importance of professional scepticism and extends the scrutiny of behaviours to tax advisors as well as auditors. It probes issues such as reliance on experts, accounting estimates and confidentiality.
Watch the trailer and find out more