The Office of Tax Simplification has highlighted the benefits of a tax year aligned with the calendar year or a month-end. While cautioning against an immediate change the report suggests that it is not too early to start some long-term planning.

The Office of Tax Simplification (OTS) has published the findings of its review into the costs and benefits of moving the end of the tax year away from 5 April. While the OTS did not aim to make a specific recommendation about whether the tax year should change, the review is broadly supportive of further consideration by government and the start of long-term planning.

Despite the review being carried out over just two months there was a high level of engagement and a clear majority of those responding to the OTS thought that the UK should adopt a different year end. There were, however, a range of views on whether that move should be to 31 December or to 31 March.

The benefits highlighted by the review include a tax system that would be more easily understood by the general population and one that would provide simplification for those with overseas income, enabling better use of internationally exchanged tax-related data. To achieve the second benefit, a move to 31 December would be preferable.

The OTS notes, however, that the costs of moving the year end are significant for both the public and private sectors and that it would be difficult to implement other major changes to the tax system at the same time.

Anita Monteith, ICAEW’s Tax Technical Lead and Senior Policy Adviser, welcomed the review: “The OTS report makes a very valuable contribution to the debate by exploring the benefits and costs of a change to the tax year,” she said.

“ICAEW agrees with the OTS’ conclusion that an immediate change in advance of Making Tax Digital Income Tax Self Assessment (MTD ITSA) in April 2023 is not feasible. However, in its webinar accompanying the publication of this report, a 10-year planning horizon was mentioned so perhaps this report’s findings will encourage ministers to keep a possible change to the end of the tax year in their longer-term vision.

The one specific recommendation that the review makes is in relation to MTD ITSA, stating: “The government and HMRC should pursue ways to formalise arrangements to allow (or even require) taxpayers to use a 31 March cut off to stand in for 5 April in respect of the calculation of profits from self-employment and from property income, ahead of the implementation of MTD ITSA.”

Summary of the findings:

The review did not aim to make a specific recommendation about whether a change should be made. Instead, the report presents information and analysis about the issues involved to inform evaluation of any potential change, and its timing. Its findings include:

Watch the recording of the OTS webinar held on 15 September discussing the report. 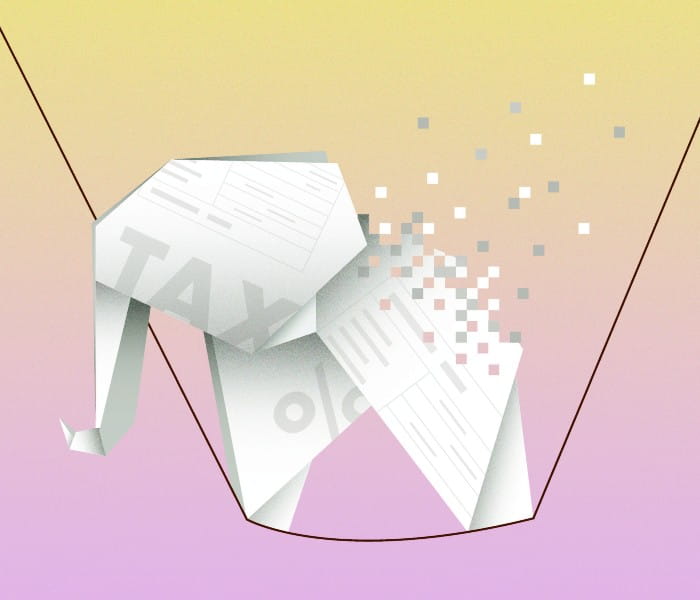