As the government formally responds to the Dasgupta Review, one of its architects and a leading economist discuss how to turn it into impactful policy.

On Monday, the UK government delivered its formal response to the Dasgupta Review. The independent review, published in February, tackles issues around biodiversity and the changes necessary to halt and reverse the damage to global ecosystems as a result of our economic activities.

The review presents a comprehensive economic framework that accounts for how we depend on nature, grounded firmly in ecology and Earth sciences.

“We need to think of nature as an asset and recognise how we fundamentally depend on it,” says Emily McKenzie, head of evidence and policy on the Dasgupta Review, who spoke at ICAEW Virtually Live on Tuesday. This means recognising we're all asset managers in our different roles. We also show evidence that we're currently seriously mismanaging our assets at a global level, in particular our natural capital, which we typically measure as our ecosystems.”

In its response, the Government agreed with the review’s central conclusions that nature, and the biodiversity that underpins it, ultimately sustains our economies and wellbeing. Economic and financial decision making must account for this.

The government’s two overarching commitments outlined in the response is to deliver a nature-positive future through reversing biodiversity loss by 2030, and to ensure that economic and financial decision making supports that vision. The response includes actions already taken around the review’s recommendations, along with new policy commitments. “It also recognises that the review is very broad, very complex and very long, so its implications are complex and far reaching,” says McKenzie. “Immediate actions will be taken, but it will also be considering further ways to integrate the reviews conclusions into policy going forward.”

The Dasgupta Reviews recommendations break down along three lines: Ensuring the demands on nature don’t exceed its supply; changing measures of economic access to guide the economy onto a more sustainable path; and transforming institutions and systems. “In particular we focus on our finance and education systems to enable all these changes and sustain them over time,” says McKenzie.

What role will tax play in managing the supply of natural capital? It has a role to play, but it is not the be-all and end-all, says Paul Johnson, economist and director for the Institute for Fiscal Studies. It is not a simple problem, he explains. In some areas, such as the management of carbon, it’s fairly simple to set an appropriate price on an organisation or individual’s greenhouse gas emissions, though taxation is not the only answer.

But biodiversity is a bigger issue and requires a number of measures in order to work. “Tax is going to be a small part of the story in terms of how you deal with [biodiversity],” he says. “You need to take it chunk by chunk and think very hard about regulation and how regulation applies, both nationally to the way in which we're using our environment, and, and internationally. You're going to need to think about education as well and consumer behaviour.”

The Dasgupta Review puts a significant emphasis on education. New rules and measures will be so far-reaching that it would be impossible to verify and observe without engaging citizens in policing their own actions and those of governments and businesses. Education on the importance of biodiversity has to start in early years education all the way through to professional development. “That will be critical, because this is a cross-government endeavour,” says McKenzie. “...The Government Office of Science, the Government Economic Service, and the Foreign Commonwealth and Development Office will be championing nature, greater capacity building and looking at the technical curriculum and training across all of its work, which is a first step along these lines.”

Natural capital also needs to be part of the mix when negotiating trade agreements, says Johnson. It will make negotiations more difficult, but it will be necessary to make a real difference. The UK needs to take a role in driving international cooperation and the creation of international institutions to monitor global progress.

On a national level, the government needs serious policies on a range of issues, including biodiversity farming, climate change, fishing practices and many other factors. “We currently subsidise people to burn gas, which is absurd,” he says.

Accountants have a major role to play in implementing these changes across organisations, says McKenzie. The Natural Capital Assessment needs to be used more widely and meaningfully in decision making, she says.

“I also think subsidy reform is a win-win. We've got these perverse subsidies that are inefficient and causing harm. So seizing on things like the Environmental Land Management Scheme and agricultural subsidy reform underway, but going further with that thinking within other sectors, I think, is critical.” 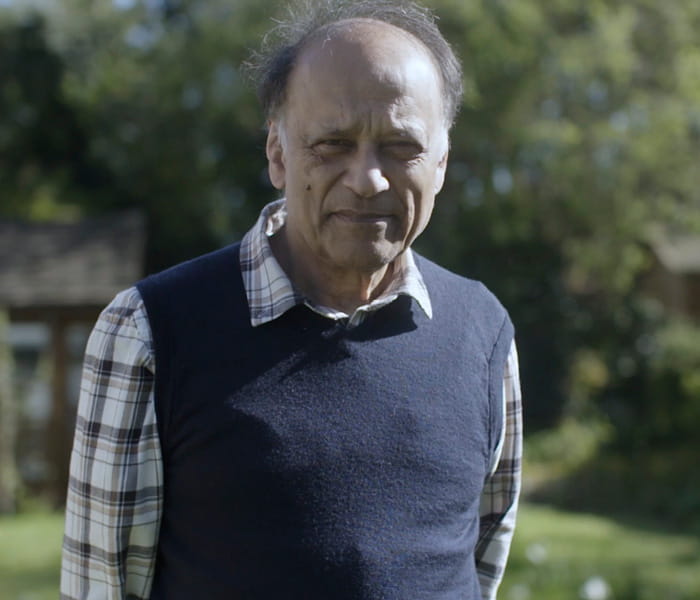