4 March 2021: Chancellor Rishi Sunak has unveiled a new fraud taskforce to clamp down on criminals who exploit the government’s COVID support schemes.

The Taxpayer Protection Taskforce, backed by £100m in funding from the Treasury, will investigate those who fraudulently claim taxpayer’s money through the use of schemes such as furlough and the Self Employment Income Support Scheme (SEISS).

Speaking at the 2021 Budget announcement, Sunak revealed his government will tackle fraud in its COVID schemes and set up a new HMRC taskforce of around 1,000 investigators, along with setting up new measures to clamp down on tax avoidance and evasion.

The taskforce will represent one of the largest responses to a fraud risk by the tax office. HMRC has already opened approximately 10,000 enquiries into suspected fraudulent activity and in some instances begun criminal investigations. In addition, the government will raise awareness of enforcement action in order to deter fraud and will significantly strengthen law enforcement for Bounce Back Loans.

While experts welcomed the news, they also raised concerns about the vulnerability of new schemes such as the ‘super deduction’ first-year capital allowance to fraud and questioned whether more investigators would be needed to monitor activity.

Sophie Wales, Technical Strategy Director at ICAEW, welcomed the announcement: “We are pleased to see that HMRC will be given the much-needed resources to tackle the fraudulent misuse of government support schemes.”

David Clarke, Chairman of Fraud Advisory Panel, called the creation of the taskforce “excellent news”. Speaking to ICAEW Insights, Clarke said: “With the pandemic, it was no surprise at all that fraudsters would seek to attack grants and loans in both the public and private sectors.”

Back in October 2020, the National Audit Office (NAO) reported on the massive financial exposure to the government of support schemes such as Bounce Back Loans through fraud or businesses not being able to repay the loans and fraud.

“It now looks like up to £43bn went out as Bounce Back Loans in total,” Clarke continued. “Anything up to half or 75% of that might not get repaid, and it’s possible that half that amount was paid to people who weren’t entitled to that amount.”

Fraudulent activity around COVID has also included businesses who choose to furlough more people than they employ and claiming furlough grants for workers who continued doing their jobs.

To report suspected COVID fraudulent activity, the public should call the COVID Fraud Hotline (0800 587 5030) where it can be narrated anonymously and free of charge. The government introduced this initiative back in October 2020 with the independent charity Crimestoppers. 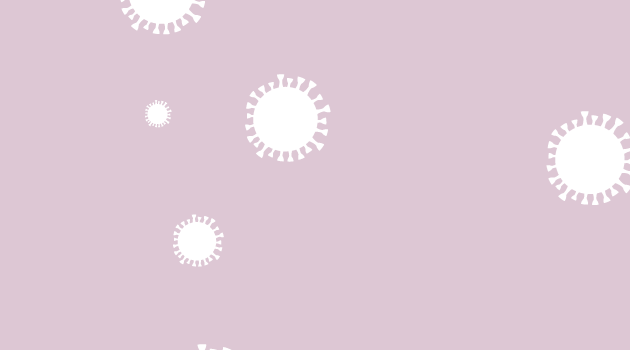