The Queer Student Awards proudly celebrates a rainbow of stories

For the second year in a row, ICAEW sponsored a prize at the Queer Student Awards, a colourful celebration of LGBTQ+ talent.

A focus on changing the status quo to better include the LGBTQ+ community helped Grace Armstrong bring home the top prize at the Queer Student Awards (QSA). The Vice President of Welfare at Northumbria Student Union was dubbed Queer of the Year.

The QSA is an annual celebration held during Pride month to recognise talented LGBTQ+ students and allies who are proudly leading in their lives and the communities around them. Launched last year, the awards celebrate those who show commitment to positively addressing the adversity that queer youths experience every day.

Judged by a panel of educators, employers, queer influencers, and recruitment experts, the 2022 Queer Student Awards announced 14 winners from 44 finalists across categories including employer, education, and young person of the year.

“For ICAEW, sponsoring the Ally of the Year award was the perfect way to support young people and demonstrate that the profession is proactive in this LGBTQ+ space,” said Lara Soltan-Mohammadi from ICAEW’s D&I team. “ICAEW is fully committed to ensuring that the profession is recruiting and welcoming people from all backgrounds to create a more diverse industry. Supporting the QSAs is just one of the steps to help with this.”

Diversity is carved into ICAEW’s 2020-2030 strategy and the goal is to strengthen the profession by attracting talent and building diversity. As part of that, ICAEW’s Welcome Inclusion campaign explains how every chartered accountant can help to encourage an inclusive profession. This inclusive culture requires allies for it to work, therefore ICAEW has a series of content dedicated to allyship within the Welcome Inclusion campaign.

ICAEW’s support for the awards underpins its commitment to addressing the challenges students have in navigating career options as a queer individual. Sponsoring the awards is just one way ICAEW hopes to move towards and encourage a more inclusive profession.

A project team of ICAEW students and members helped with ICAEW's sponsorship of the QSAs, including members Sue Pascoe and Isabella Segal, alongside Ben Currie, who is currently a student.

Pascoe represented ICAEW at the event and presented the Ally of the Year award in person on stage. She said: “It was a privilege to represent ICAEW at the Queer Students Awards in Manchester. Our young people are the future. It was great to share a fun evening with lots of inspirational people.”

The QSA founder Steve Keith found the night to be a huge success. “The awards shine a light on the achievements of students, apprentices, interns, graduates and freelancers who identify with the LGBTQ+ community and recognise the individuals and organisations who proactively support them,” said Keith.

Winner of the ICAEW sponsored award

Judges described the winner of the Ally of the Year award, Sophia Daly from Dudley College, as an incredible ally – “working at the forefront where she needs to and behind the scenes when it counts, giving her LGBTQ+ peers a ‘leg up’ when they need it”.

The hybrid event – including a ceremony at Whitworth Locke in Manchester’s Civic Quarter – was hosted by author and speaker Ben Pechey and included a moving keynote delivered by Trans In The City founder Bobbi Pickard. There was also a word from Emma Miller-McCaffrey of Diversity Role Models, the QSA’s charity partner for the second year. The charity aims to embed inclusion and empathy through education and role model storytelling.

To keep up to date with tailored resources and the best practice guidance for individuals and organisations, helping you to educate, support and raise awareness – join the ICAEW Diversity & Inclusion Community or visit the D&I Hub.

Online resources and information to equip individuals and organisations with the tools to make the accountancy profession more inclusive. This Community provides information and best practice guidance on the different areas of diversity, helping to educate, support and raise awareness. 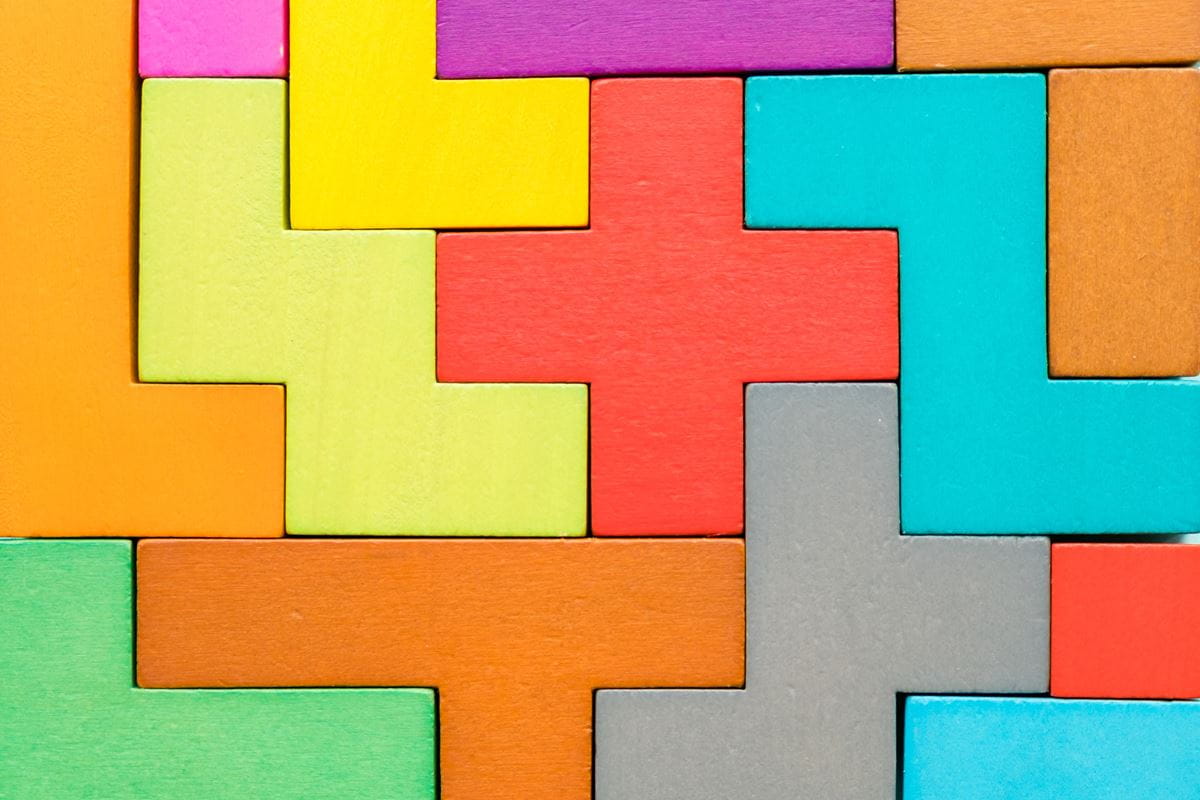