Efforts to coordinate developments in sustainability reporting stepped up a gear after the ISSB announced a new international working group to enhance alignment between its work and parallel initiatives of standard setters around the world.

The International Sustainability Standards Board (ISSB) says the purpose of the working group is to enhance compatibility between global baseline and jurisdictional initiatives. The working group comprises representatives from several jurisdictions actively engaged in standard-setting in the field of sustainability disclosures. They include UK regulator the Financial Conduct Authority, the Chinese Ministry of Finance, the European Commission, the European Financial Reporting Advisory Group, the Japanese Financial Services Authority, the Sustainability Standards Board of Japan Preparation Committee and the US Securities and Exchange Commission.

An area of particular interest for the working group will be how different jurisdictions can build upon the global baseline according to their needs, while still meeting the needs of global market participants. The inaugural working group meeting is due to take place in May.

The formation of the working group is part of an extensive programme of outreach activity designed to encourage feedback on and engagement with the ISSB’s consultation from all jurisdictions and stakeholder groups. A consultation on the first two of the ISSB’s proposed standards was launched at the end of March – one sets out general sustainability-related disclosure requirements and the other specifies climate-related disclosure requirements.

Nigel Sleigh-Johnson, Director of Audit and Corporate Reporting at ICAEW, said: “There is tremendous momentum behind the development of new standards for the reporting of sustainability, include climate-risks, not least the recent publication by the recently-established ISSB of its first two exposure drafts.

“But effective coordination and alignment of the work of the ISSB and parallel initiatives underway in other major jurisdictions is vital if we are to achieve the consistent, comparable and high-quality information on sustainability sought increasingly by investors and other users of company reports,” Sleigh-Johnson added. “The creation of this working group is an important step in this process. ICAEW will be responding to the ISSB exposure drafts and is keen to hear members’ views.”

The ISSB’s mission is to deliver a high-quality global baseline of sustainability disclosures, initially focusing on detailed climate requirements, that addresses the needs of capital market participants around the world and can be directly used on a voluntary basis by market participants or incorporated into jurisdictional mandatory requirements.

Jurisdictional standard-setting in the field of sustainability-related financial disclosures is a relatively new discipline, the ISSB warns, and many jurisdictions are participating in this process at scale for the first time. Many of these developments and associated public consultations are occurring in parallel.

These ongoing activities present an opportunity to align, as much as possible, requirements at a jurisdictional and international level to deliver the global baseline that has been welcomed by public authorities and market participants, including the G20, the G7, the International Organization of Securities Commissions and the Financial Stability Board.

At the same time, a new advisory body – the Sustainability Standards Advisory Forum – will be created by the ISSB during the next quarter, to facilitate regular dialogue with, and high-level advice from, a broad set of jurisdictions.

Commenting on the working group meetings, Emmanuel Faber, ISSB Chair, said: “There is strong public interest in seeking to align where possible the international and jurisdictional requirements for sustainability disclosures. We have a window of opportunity to do just that, given that the ISSB’s proposals are out for comment at the same time as several major jurisdictions are also seeking public input on their proposals. I look forward to a fruitful exchange of ideas.”

To express your view on the ISSB proposals, email frf@icaew.com or more information, read ISSB launch consultations for its first two exposure drafts. 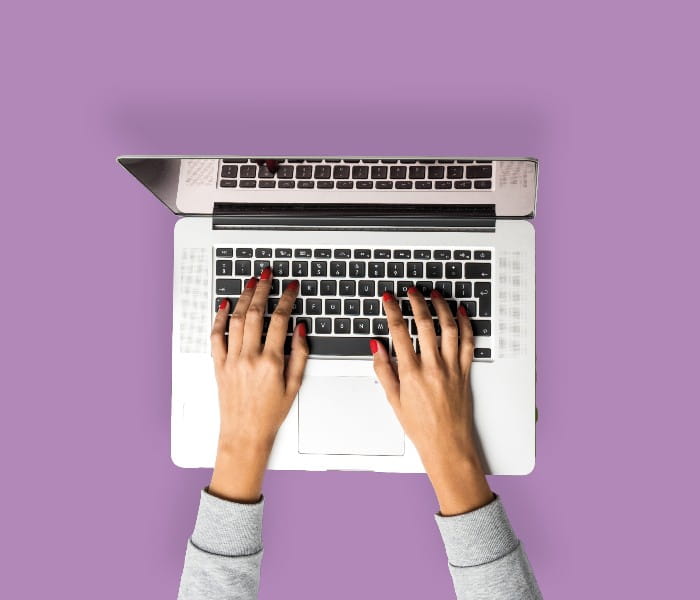