The ICAEW Library & Information Service provides a range of articles, tools and resources that can help researchers looking into accountants of the past.

The Guide to historical resources

This guide highlights some of the material and the tools available within the ICAEW Library & Informamtion collection that can be used by researchers to trace the history of the profession, the evolution of accounting practice and the lives of accountants.

Accountancy Ancestors
An index to obituaries, biographical profiles and photographs to help researchers tracing their family history or who are studying the history of accountancy firms.
Research Accountancy Ancestors
Trying to trace an ancestor or relative who was an accountant? The ICAEW Library & Information Service has produced a short guide for genealogists to highlight some of the resources that are available.
Biographical sources
The collection of the ICAEW Library & Information Service holds a range of biographical sources that provide an insight into the profession throughout the years
Pass lists
The Knowledge guide to ICAEW examination papers has been developed to help you track down the examination papers and their associated publications through the years - with guidance on where you can find online resources for recent and current examinations. On this page we focus on sources for pass lists.
Membership Lists
A guide to our unique collection of over 220 series of membership lists for accountancy bodies from 1877 to the present day.

Trying to trace an ancestor or relative who was an accountant? The ICAEW Library & Information Service has produced a short guide for genealogists to highlight some of the resources that are available.
View the Research Guide Guide to Researching Accountancy Practice History 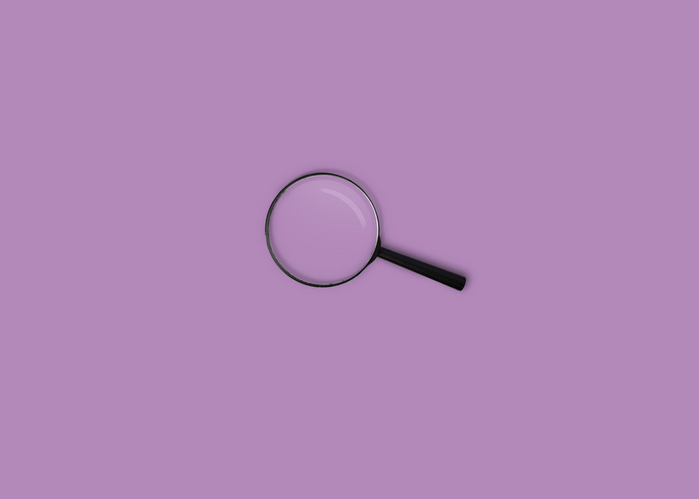 ICAEW would like to take this opportunity to pay its respects to all those who have lost their lives in the service of their country and freedom in both world wars.

In the Second World War approximately one quarter of ICAEW members served and many decorations were gained (including two Victoria Crosses). However, 202 members and 273 articled clerks lost their lives.

Female Firsts
Find out about the key female firsts in accountancy who helped pioneer the way for women in the profession.
Past Presidents 1880-2005
The respected accounting historian Peter Boys has prepared a series of chronological lists charting the Presidents, Vice Presidents and Deputy Presidents of the ICAEW from 1880 to 2005.

Can't find what you're looking for?

The ICAEW Library can give you the right information from trustworthy, professional sources that aren't freely available online. Contact us for expert help with your enquiries and research.