A 2020 cross-Europe survey updates the implementation of the 2013 Accounting Directive and identifies those countries making legislative moves.

Audit exemption thresholds for small EU companies have fluctuated in recent years, following the 2013 Accounting Directive. Although companies defined as small undertakings are no longer required to have a statutory audit, based on this EU legislation, it allows member states to impose an audit on their smaller companies based on their specific circumstances (which is known as the ‘opt-in’ regime). 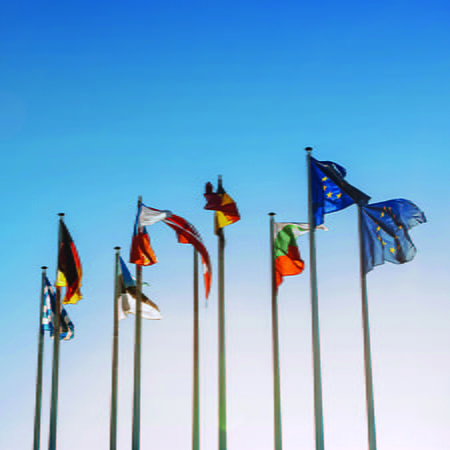 Accountancy Europe (AE) periodically surveys the state of play across Europe, considering national implementations of the Directive and publishes its findings. The April 2020 survey found that several EU countries had recently amended their legislation on thresholds and that since a previous survey in 2016, four EU countries (Cyprus, Estonia, Italy and Romania) have lowered their audit exemption thresholds and four (Denmark, France, Ireland and Slovakia) have raised theirs.

This content is not freely available. To access 'Tracking the changes to Europe's audit exemption threshold' you need to be one of the following: