The faculty is working to achieve ICAEW’s five goals for audit reform, despite the pandemic, as Sophie Campkin and Nigel Sleigh-Johnson explain.

Following the collapse of Carillion in January 2018 and the launch of three major reviews into audit reform (Audit reform resources, below), the faculty launched its own initiative on the future of audit. We began developing and publishing a series of thought leadership essays exploring issues key to the debate (see Audit reform resources, below). These are aimed at policymakers, politicians, journalists, investors and directors, and are intended to be accessible and to inform and influence the debate. 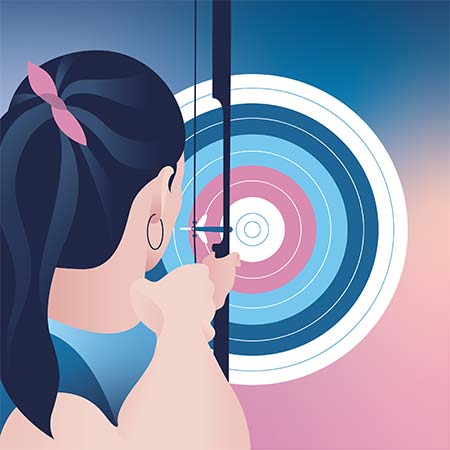 Our first two reports are background papers, which set the scene. The first covers the financial reporting system and its players – directors, audit committees, auditors, shareholders, regulators and government. The report explains each of their responsibilities and the way they interact. The second covers the current role of audit – what auditors do; why audits are necessary and their current limitations; audit reports and other ways for auditors to communicate; and what does and doesn’t get audited.

This content is not freely available. To access 'Audit reform progress towards ICAEW's five goals' you need to be one of the following: