Life after a mental breakdown

What seemed the perfect business move instead led Mark Simmonds to a mental collapse. Here’s what he learned as he recovered and created a fulfilling new career. 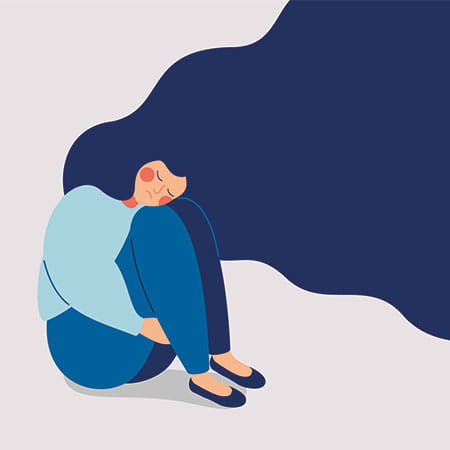 At the time, I was 39 and married with three young children. But I suddenly threw myself in front of a 10-ton truck when I was cycling down a country road. It appeared I had attempted to take my own life – unsuccessfully, obviously. In the preceding four months, I had been signed off work following a dramatic breakdown. I was suffering from agitated depression caused by extreme stress. Twelve months before that, I had joined forces with two outstanding professionals to set up our own company. I had reached the pinnacle of my career.

So, what exactly had gone wrong? And what have I learned from my breakdown that I can pass on to others?

This content is not freely available. To access 'Life after a mental breakdown' you need to be one of the following: