Well-documented chaos in financial markets following the September ‘mini’ Budget makes a viable investment strategy to meet its 2.5% a year ‘over the medium term’ growth target even more urgent for the government.

Labelled Growth Plan 2022, the Budget stated the financial services sector will be “at the heart of the government’s programme for driving growth across the whole economy”. How this will be arranged was less clear.

Instead, like apocryphal buses, the country and financial markets get two budgets in quick succession; the second, a ‘medium-term fiscal plan’, is due on 31 October in which more detail about the direction of the government’s growth plans is expected.

The Financial Services and Markets Bill (FSMB), currently moving through parliament, could be stretched further to boost UK growth. The Bill provides a mechanism to replace EU regulations and a new directive to force British regulators to consider the City’s growth and competitiveness (though currently as a secondary point, and not at the cost of consumer and market protection).

With the government’s now urgent need for a growth catalyst, expectations are that FSMB reforms will be speeded up. David Fenton, partner at accountants RSM UK, said as the existing Bill paves the way for change, “one way to help the government achieve its [growth] goals would be to simply accelerate the pace”.

The Government’s Growth Plan stated it will “bring forward an ambitious deregulatory package to unleash the potential of the UK financial services sector”. As well as speed, the government may push for more radical changes newly possible under the FSMB.

One large potential source of investment capital identified by the government post-Brexit is held by insurance companies under EU-originating Solvency II rules. A Treasury consultation, closed on 21 July, proposed Solvency II reform that could result in a release of 10%-15% of the capital held by life insurers. It proposed reducing the risk margin for long term life insurers by 60-70%.

The Treasury is also considering the case for reform to the fundamental spread (FS) used to calculate the matching adjustment (MA) used by insurers and reinsurers to represent the expected cost of default and downgrade of assets which back providers’ annuity business, and that firms are therefore exposed to. Growth Plan 2022 promised to repeal EU law for financial services, replacing it with “rules tailor-made for the UK” including “scrapping” Solvency II to “free up billions of pounds for investment”.

Detail is expected on 31 October in the second Budget. With so much flux – political and economic – since the September Budget, analysts have been reluctant to speculate too precisely about future Truss government changes. But Solvency II remains a Big Bang target.

The government’s thinking, said Evarist Stoja, Professor of Finance at the University of Bristol, is: “The extra funds generated from lower amounts of ‘locked-up’ capital can be reinvested which, the argument goes, will lead to economic growth.” But, he added: “Any change to these rules is effectively a trade-off between the safety of the insurance sector, if not of the entire finance industry, and its profitability.”

Why the entire finance industry? Stoja said he suspected the government’s hope for economic growth also includes a loosening of the safety rules on capital requirements for banks. He added: “If the government mandates that the ratio of capital requirements as a percentage of risk-weighted assets is reduced, it would free up billions.” Attractive to a government in search of cash to invest for growth, and a seemingly “cannot lose” proposition for the financial institutions themselves.

Funds released from lower capital requirements could be invested in sectors with a track record for delivering long-term returns and growth, like infrastructure, and more – FSMB reforms also envisage relaxing rules as to where companies can invest. This would open up a wide range of investment alternatives for these financial institutions, but also higher risks. Stoja said: “There is no free lunch. Something will need to be done to bring the additional risk these companies would be exposed to, due to lower capital, to acceptable levels. Most likely this would mean higher costs elsewhere.”

The September Budget already stated an intention to relax the auto-enrolment default fund charge cap where defined contribution pension investments within the default fund come with a “well-designed” performance fee. In this case, pension savers may benefit from higher potential investment returns in hitherto prohibitively expensive investments, while, according to the Growth Plan, “providing clarity for institutional investors to help unlock investment into the UK's most innovative businesses and productive assets”.

The government will bring forward draft regulations to this end, the Growth Plan stated –new speed that could be matched with new depth. Steve Cameron, pensions director at Aegon, said this could “include measures designed to remove barriers to, or increase the attraction of, [institutional pension] investing in productive finance and illiquid investments”.

However, referring to the near catastrophic struggle of some pension funds to meet their immediate financial obligations during the negative market reaction to the first Budget, Cameron added a warning to erratic changes to pension investment rules: “Recent events surrounding defined benefit liability-driven investing highlight how critical it is when making such changes to fully explore and consult on the detail and potential consequences,” he said.

Pensions could see other reforms. During the leadership campaign, Liz Truss acknowledged that pension complexity is leading to unnecessary early retirement within the public sector, in particular the NHS. A simpler system would stop large tax bills for doctors and other senior public sector employees that push early exits from their respective professions, and create a drain on senior talent in key public services.

Change would require carefully considered legislation. Vahey said: “The need to be able to control transfers between the DC and DB systems, perhaps via a new benefit crystallisation event, would be crucial.” Likewise, there would need to be provision for setting limits for those building up benefits under both regimes.

Although requiring significant and complex government reform, the benefits, Vahey said, “for both savers and the retirement industry would be considerable”. The government in its Growth Plan 2022 said it will conduct a review to identify where it can go further to make the tax system “simpler, better for families and more pro-growth”.

Fintech could be a preferred target for Big Bang 2.0 investment. Then Chancellor Rishi Sunak said, in April 2021, that his plan was to boost growing fintechs, and push the boundaries of digital finance. He added: “If we can capture the extraordinary potential of technology, we’ll cement the UK’s position as the world’s pre-eminent financial centre.” The frenetic personnel and policy change in the 18 months since these statements doesn’t necessarily detract from their future validity.

David Fenton, partner at RSM UK, said fintechs could still be a big repository for new growth-based investment: “The government wants the UK to become a digital hub and invest in fintech, yet R&D tax credits claimed have gone down in 2020/21 across the UK. Recent data shows a 4% drop in R&D tax relief claimed compared to the previous year.” A Truss government could see this as an opportunity.

The FSMB sets out plans for digital currency which is still somewhat of a void in terms of regulation in the UK. Fenton added: “If the government is really serious about its aims to promote the UK as a leading centre in this field, it needs to build a clear and appropriate regulatory regime around this, otherwise the UK is in danger of being left behind”. However the falls in values and failure of some digital currencies in the last year raise questions around governance, risk assessment and management which will need to be addressed.

Timeline of reforms to 2.5% growth target

Whether all or any of the mooted financial services reforms are achievable fast enough to impact the government’s 2.5% a year growth target ‘over the medium term’, assumed to be five years, is highly questionable. Politically a Truss government may not survive that long. In any case the target is highly ambitious given the outlook. Britain’s economy shrank by 0.3% in August from July. In March, the Office for Budget Responsibility forecast growth of 3.8% for 2022 and 1.8% for 2023, while Bank of England forecasts suggest the economy is already in a recession.

Thomas Pugh, economist at RSM UK said it will be “extremely difficult” to raise trend growth. Simon Fitzpatrick, head of public affairs at consultancy Cicero Group, had an even more brutal assessment: “The 2.5% growth target set by the chancellor feels a distant prospect after the economic turmoil of the mini Budget,” he said. “Whether a now-politically damaged Kwarteng has the scope to unleash a truly radical reform package for financial services is dubious."

Deregulation has a chequered history. “There are clear benefits to lighter and particularly smarter regulation,” said Professor Stoja. “However, smart regulation is notoriously challenging and getting it right is a very subtle trade-off between companies being uncompetitive, and undermining the long-term health of the industry”.

An infamous case is the repealing of the Glass-Steagall Act by the Clinton administration after sustained lobbying by the finance industry – within a decade, fingers were pointing to it as one of the main culprits of the global financial crisis, which, as Stoja pointed out, “cost the taxpayers in the US and other countries, including the UK, much more than they could have possibly got through materialised growth”.

The Bank of England recently announced that there are no more too-big-to-fail institutions but this was contingent on, among other things, existing capital requirements. It is not clear that would still be the case if those requirements are brought down. The UK and EU had also agreed shared values for the financial services industry in the political declaration on their future relationship, and agreed a close and structured cooperation on regulatory matters.

David Fenton, partner at RSM, warned that a “more radical approach by the new government might introduce some new conflict and reaction”, a concern as it has already indicated in other areas a willingness to scrap prior commitments outside of financial services. 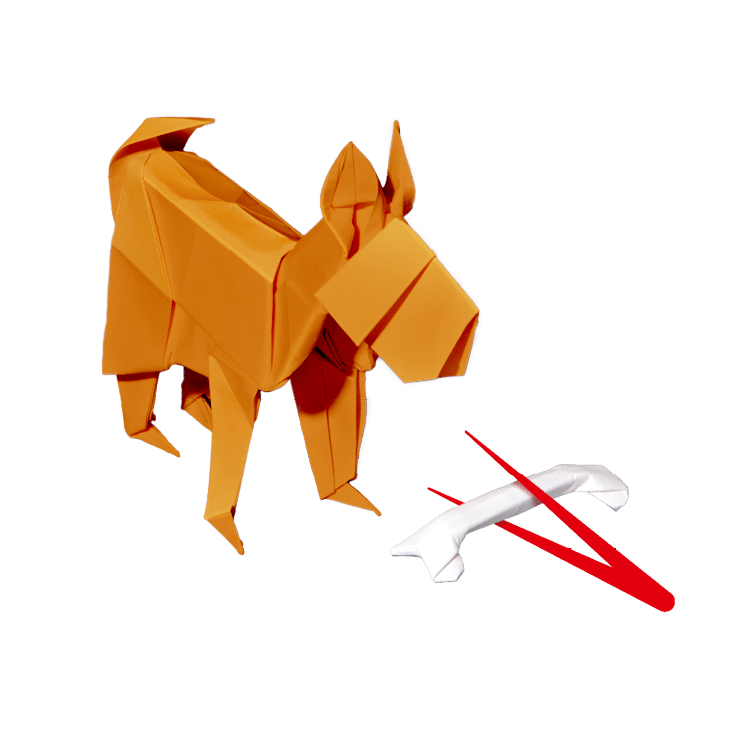