Is the Banca Carige scandal the fault of the Eurozone?

Nick Huber takes a look at the Banca Carige scandal that is currently gripping the Italian banking world, and asks whether it is part of the eurozone banking crisis. 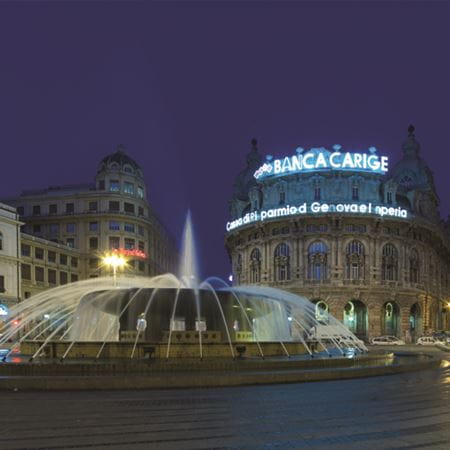 When the European Central Bank (ECB) put Italian lender Banca Carige into temporary administration in early January, it was an unprecedented move. The administration, which could lead to a sale or merger of the mid-sized bank, underscored the problems in Italy’s banking industry, which has seen several state-backed rescues of banks in the past few years.

The announcement also reignited fears that, 10 years after the global financial crisis, Carige’s financial problems could have a knock-on effect on not just Italy’s banking industry but also in the European Union.

This content is not freely available. To access 'Is the Banca Carige scandal the fault of the Eurozone?' you need to be one of the following: