The future of audit and the future of bank reporting could coalesce around a significant change, says John Mongelard. 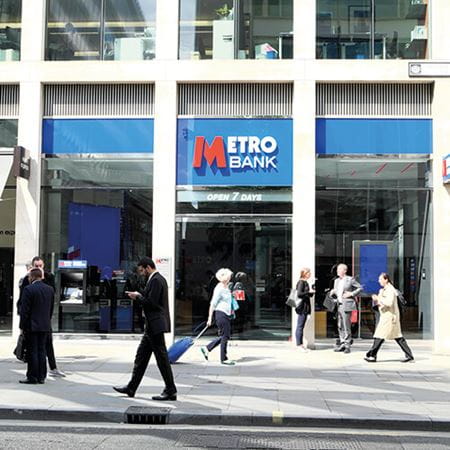 The mood music has definitely changed. Recently we have seen three incidents hit the headlines that could mean change is coming.

Firstly, Metro Bank had a hiccup in January with what was initially called an accounting error. Some commercial loans were misclassified, resulting in a lower risk-weighted asset (RWA) calculation. All other things being equal, if a bank reports lower RWAs, its regulatory capital requirements are lower and there is more capital to invest in new branches etc. It is a critical number to get right. Initially the bank said the errors were “something we found as we went through our end-of-year reviews”. However, it has subsequently emerged that the errors were spotted by the Prudential Regulation Authority.

This content is not freely available. To access 'Confluence of interest' you need to be one of the following: