Curtailing the amount earned by bankers to reduce risk

Dr Oonagh McDonald CBE addresses the important issue of whether bankers’ remuneration is still too much and too risky. 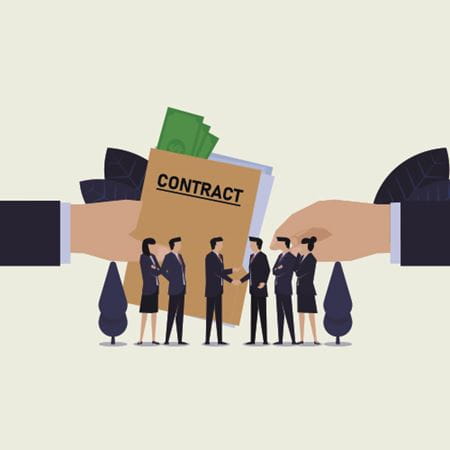 As part of the fallout from the financial crisis, bankers’ compensation packages came under intense scrutiny. For regulators, the incentives built into the packages for bankers to take more risks was their concern. For the public, the millions earned by senior bankers – far beyond the dreams of most – created widespread resentment and anger.

This was especially true when Sir Fred Goodwin, CEO of RBS, fought to keep his total pension – though he finally accepted a £200,000 reduction, he will still receive £342,500 a year. He was widely held responsible for the near-collapse of the bank, which required a £45.5bn government bail-out.

This content is not freely available. To access 'Curtailing the amount earned by bankers to reduce risk' you need to be one of the following: