Dipak Vashi explains the Woodford fund saga and what lessons have been learned – could it have been avoided? How can the ecosystem work more efficiently in future to prevent further public fund suspensions? 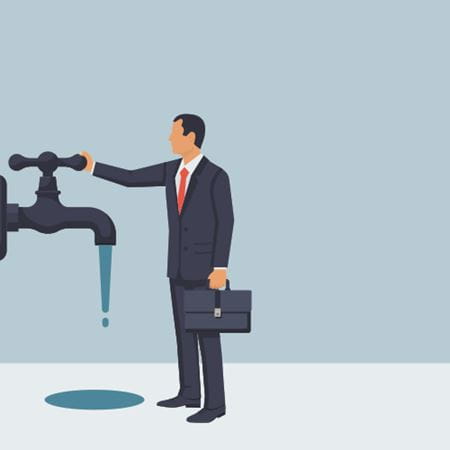 When one of Britain’s most famous investment managers, Neil Woodford, was forced to suspend trading on his fund in early June, questions were immediately asked. It was not hard to see this coming – investors had been pulling money out for the last two years as performance continuously sagged. So, if the debacle appeared to be a slow car crash in the making, why didn’t anyone in the vast ecosystem of third parties involved in fund oversight do anything?

Let’s start by looking at who’s in that ecosystem. First, there is the regulator, the Financial Conduct Authority (FCA), which is responsible for authorisation and regulation of the UK’s 3,200 open-end funds, which issue and redeem units to customers and of which Woodford’s fund was one. It is also principally responsible for regulation of closed-end funds, which have a fixed number of units that can only be redeemed by the fund manager.

This content is not freely available. To access 'The Woodford fund saga' you need to be one of the following: