At a time of heightened geopolitical tensions, the UK government’s tougher stance on the foreign takeover of strategic companies will face a critical test as ministers prepare to rule on the planned £2.8bn acquisition of defence specialist Ultra Electronics by a rival owned by a US private equity company.

A ruling by business secretary Kwasi Kwarteng is expected imminently on whether the £2.8bn proposed sale of defence specialist Ultra Electronics to Cobham, owned by private equity group Advent International, will be subject to an in-depth probe. Ultra Electronics is a key supplier to the Royal Navy, manufacturing submarine-hunting equipment and electronic control systems for the UK’s fleet of Trident nuclear submarines.

Kwarteng asked the Competition and Markets Authority to review the high-profile deal in August after issuing a “public intervention notice on the grounds of national security”, the findings of which were submitted on 13 January. Although the deal is being investigated under the provisions of the Enterprise Act 2002, the outcome will no doubt set the tone for the government’s approach to takeovers under the new national security regime, which kicked in this month.

The National Security and Investment Act (NSIA), which came into force on 4 January, gives the government new powers to scrutinise business transactions and intervene in takeovers and investments by foreign companies where it believes there could be a risk to national security.

ICAEW’s head of corporate finance, David Petrie, says the government’s introduction of NSIA signals a greater political focus and concern over who owns and controls the future development of businesses operating in a whole variety of sectors.

“Given that the government has introduced legislation that requires mandatory notification of transactions with the policy objective of protecting national security, we would expect them to want to take a very close look at an acquisition of a business that, among many other highly sensitive and extremely important defence activities, controls our nuclear submarines,” Petrie says.

The government is mindful of the need to strike a balance between protecting national security and sending out the message that the UK remains open for business to overseas investors. Although completion of the vast majority of acquisitions will be unaffected by the NSIA, the government estimates that up to 1,800 transactions a year could require notification under the new rules.

Speaking at an NSIA launch event at Chartered Accountants’ Hall in London on 1 December last year, Lord Callanan, Minister for Business, Energy and Corporate Responsibility, said intensifying international competition, an increasingly complex global economy, sweeping technological changes and the increasing ability of non-state actors meant the government’s power to scrutinise acquisitions on national security grounds was required more than ever. However, he maintained that a considered and evidence-based approach had been taken to make the reforms.

Under the Act, prospective overseas buyers of UK companies, shareholdings or intellectual property across 17 sensitive industries (including civil nuclear, communications, data infrastructure, artificial intelligence and computing hardware) will have to alert a new government unit – the Investment Security Unit – about their proposed transactions (mandatory notification). Directors of overseas companies that fail to do so could face personal fines of up to £10m, or their businesses could pay penalties worth up to 5% of annual turnover.

ICAEW has been closely involved in development of the NSIA since the government first touted the idea in a green paper published more than two years ago. In addition to playing an active role in contributing to the detailed guidance notes available to market participants, it sought to ensure the legislation is fit for purpose, working with ICAEW members in both the House of Commons and House of Lords.

“These reforms are about modernising existing power that derives from the Enterprise Act 2002. We continue to see ever more ingenious threats to our way of life and the NSIA is designed to protect our modern, outward-facing economy,” Lord Callanan said. 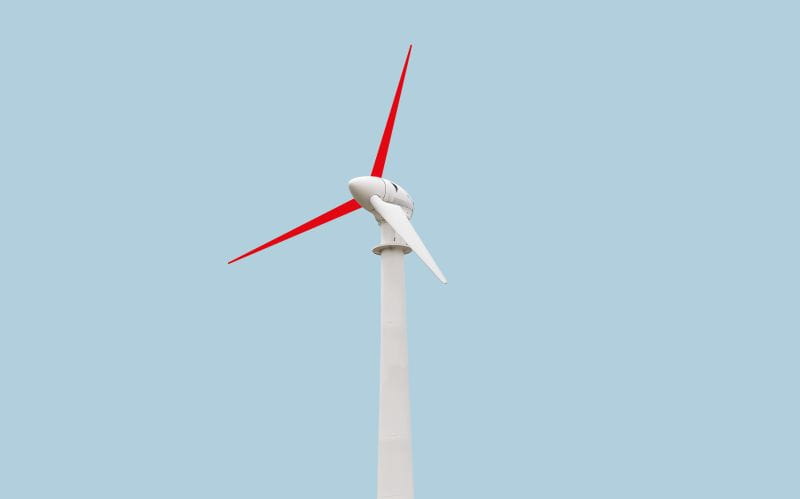