How should we respond to spiralling energy costs?

How can large and small companies offset the effects of energy price rises – and how helpful are the government’s recent countermeasures?

For months, UK businesses have sounded alarms regarding the need to address the potential scale of energy price rises. Over the past few weeks, with autumn in sight, that sense of urgency has mounted as the government finally started to take action.

In late August, the British Chambers of Commerce (BCC) captured the fraught mood by proposing an emergency support plan for the consideration of the outgoing Johnson team – calling for Ofgem to be given more power to strengthen regulation of the business energy market, a temporary VAT cut to 5% to reduce companies’ energy costs and a COVID-19-style emergency energy grant for SMEs.

Describing the cost-of-living crisis and cost-of-doing-business crisis as “two sides of the same coin”, the BCC warned the government that it was running out of time to offer businesses the support they need. In parallel, estimates from consultancy Cornwall Insight – reported in the Financial Times – suggested that businesses could face autumn energy costs of £634 per megawatt hour for electricity – four times greater than what they were paying in 2020.

On the larger-corporates side, EIUG represents the interests of energy-intensive industrial (EII) companies – primarily, manufacturers of steel, chemicals, fertilisers, paper, glass, lime, cement, ceramics and industrial gases: essential material inputs to UK supply chains. What solutions have those businesses been able to find?

“There is little they can do to mitigate high, wholesale energy prices,” Geveke says, “but some were able to negotiate a fixed-price, multi-year supply contract when energy prices were lower last year. However, that by no means applies to all of them – and such hedges will expire at some point. Certain companies have also been able to pass on the increased input cost from energy to their customers, as demand for their products was, and remains, high coming out of lockdown. But that demand will fall away if countries go into recession.”

The government has now intervened with an Energy Price Guarantee covering, for the non-domestic sector, the six months starting in October. But we need to see more detail to have an idea of how that may work in practice, says Geveke: “Going forward, I imagine more companies will buy on the spot market, rather than locking in a high cost, in anticipation of energy prices going down in the future.”

Geveke is not aware of any plans among EIUG members to relocate parts of their businesses: “Relocation to Europe, for example, doesn’t make much sense as energy prices are high over there, too. In Europe, we have seen the temporary closure of quite a few fertiliser plants, as they operate in international markets and cannot compete with the US or Middle East under such high gas prices.”

Looking at macro policy initiatives that could assist EII companies, Geveke says that the new Price Guarantee will “probably help in the short term,” adding: “The Prime Minister has also announced a temporary removal of green levies – something we have called for, in favour of a permanent redeployment of funding for renewables via direct government funding.”

Meanwhile, research from FSB shows that soaring energy bills are forcing almost half of small businesses to raise prices. A quarter have cancelled or scaled down plans to expand or internally invest, and two-fifths have taken steps to cut energy use – the possibilities being limited for some. However, McKenzie says: “We are concerned that owners are now running out of options. Many tell us they are no longer paying themselves. That could lead to closing the business for a day or more per week, then laying off staff – the last thing any owner wants to do.”

She notes that small businesses need confidence to plan for the winter and certainty that energy bills aren’t going to rise so high that they cannot trade profitably. “We’ve called for the price cap’s scope to be expanded from domestic customers to include sole traders, microbusinesses and small businesses, to reduce business’s rates, provide direct cash support for bills and reduce VAT on energy.”

FSB is glad that Liz Truss has taken forward some of its recommendations – and was relieved that small businesses were factored into the energy help plan announced on 15 September. FSB will now work with the new government to clarify the next steps. “Small businesses’ instant reaction is that this is not enough information – yet – for them to plan,” McKenzie stresses. “They want to know how much they will be charged per kilowatt hour.”

In the meantime, she says, small businesses should ensure they are using all reliefs available to them – including the Employment Allowance – which FSB successfully campaigned to have increased from £4,000 to £5,000 in the Spring Statement.

With electricity and gas prices continuing to rise, McKenzie suggests: “Look at ways to improve your energy efficiency or generate energy onsite. We’ve called on the government to introduce a £5,000 Help to Green scheme to help businesses with the upfront costs – a proposal we are pleased has now been endorsed by the Institute of Directors.”

Now the government has announced the Energy Bill Relief Scheme, how much difference will this make to the issues Geveke and McKenzie have raised? ICAEW Head of Business Simon Gray FCA says: “The soaring cost of energy continues to be a huge challenge for businesses and, in many cases, threatens their longer-term viability. The detail around the package of support announced on 21 September is welcome news but, as yet, fails to alleviate worries about what happens after six months – and which businesses will continue to receive support after the period ends.

“The planned, three-month review will tell us more – but that won’t relieve concerns now. ICAEW members in manufacturing, one of the most energy-intensive sectors, have welcomed the support package to help businesses through the winter. But fears over what will happen in early 2023 remain – and companies have called for continued attention on sustainable solutions to incentivise green transformation. The package may treat the symptoms – but what’s really needed is a cure.”

For further ICAEW analysis on this topic, visit our Energy Crisis Hub. For thoughts on renewable energy, join our 5 October webinar Cut Carbon Emissions: save your business and the planet. 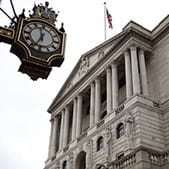 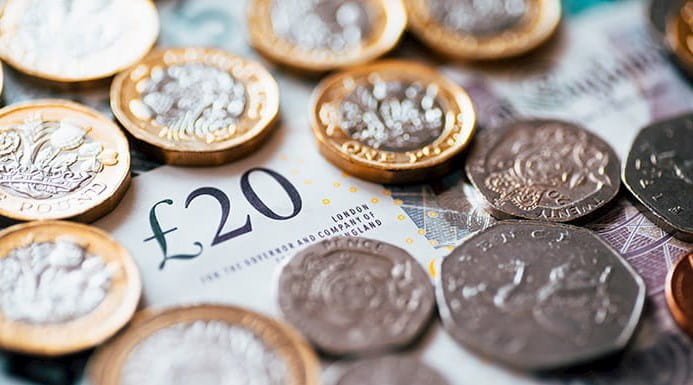 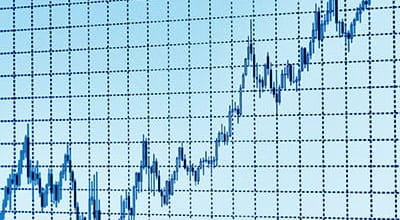