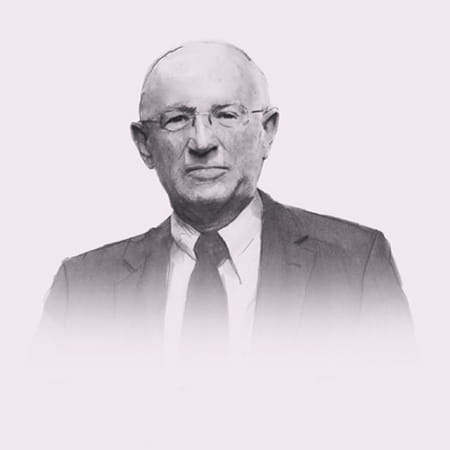 The UK government set up the Hill review to come up with changes and fresh ideas to reinvigorate the public company markets, exploiting the opportunity now available. Lord Hill was appointed last November and the resulting report was published on 3 March.

The reasons for decline have been in two main areas. In the 1960s, tax law very much favoured being a public company. Now, it really rather favours private companies, particularly in the tax treatment of equities. In the 1960s, the punitive taxation burden of the UK’s ‘close company’ regime meant that the incentives to be public were so strong that it was economic to float even a single greyhound racing track, and there were several such listed companies.

The other main driver has been the relentless growth of cost, regulation and governance. I might have mentioned that before on these pages. The world of private funding nowadays presents an easy alternative. It’s hard to believe that public issues were at one time just that. British Gas was privatised in the early 1990s, with a memorable ‘If you see Sid… tell him!’ campaign to attract investors. You could apply by clipping out a form from the newspaper. The current version would probably come with 100 pages or more of warnings.

In those days, prospectuses were short (perhaps six pages and a couple of pictures), setting out the case for investing, as well as the reasons against. Public offerings have now been killed by regulation. Nowadays, the central document has become a presentation, supported by physical meetings and, over the past year, Zoom meetings. The costs, and tedium, of an IPO have soared, with no measurable benefit for investors. Lord Hill could have also considered drastic changes to the Prospectus Rules to make the process more useful and less unattractive.

Lord Hill specifically considered whether dual-class shares should continue to be barred in the UK. The performance of these stocks in the US has shown that investors do love these companies. Basically, most dual-class companies give founders ‘super’ voting rights (say 10 votes per share) so that they can maintain control while raising public funds. Why would the UK continue to outlaw these structures? They do include obvious risks, but no one is forced to invest. Plus, they do seem to work.

The review also looked at the need for a 25% ‘free-float’ for a Main Market listing. I cannot see why this is anything more than a disclosure issue. If someone chooses to list just 1% of a company’s shares, why should anyone else be overly concerned that the shares are illiquid? Similarly, for a Premium listing, does a company need a three-year record and a profitable business model, when disclosure would suffice? Early-stage big bets are legitimate investment targets too.

There are other issues, but mandatory levels of corporate governance, the excesses of the Market Abuse Regulations, and Markets in Financial Instruments Directive research constraints can all be relaxed now that Britain’s no longer in the EU. That would improve the attractiveness of going public in London.

Lord Hill does not seem to have given much thought to the AIM market, which is diminishing faster than the Main Market. It is 30% down in the number of companies listed since 2006 and has been in a steady decline for the past 15 years. The heavy fixed cost of regulation is harder on smaller companies. And no one can show me the benefit of all that cost.