Watch and listen to the recording of this webinar. FCA and Bank of England, in conjunction with ICAEW Financial Services, give their perspective on LIBOR Transition.

Stay up-to-date with the fast moving world of financial services by attending our events and webinars. Our 2022 schedule is available to view.

We are living in a world of unprecedented change.

COVID-19 raises a range of financial services issues which firms and businesses will be managing through over the next weeks and months.

Brought to you by ICAEW Financial Services, this conference enables banks, insurers and investment managers to understand where other organisations are in the process of managing their climate change related financial risks. 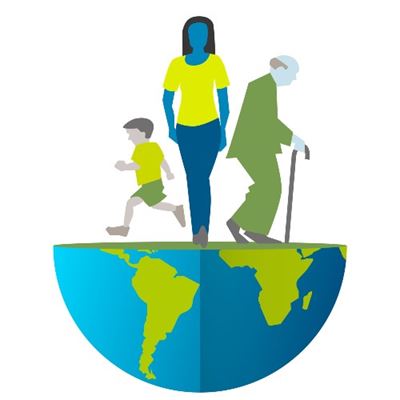 ESG: the risks and opportunities

During September 2021 and October 2021, our event series enabled a better understanding of environmental, social and governance (ESG) risk.

Investment managers face difficult decisions given present inflationary headwinds, with certain types of investments faring better than others. With inflation at a 40-year high, what strategies are being deployed by fund managers to negate its impact?

Interest rates had gone up sharply, and households and businesses were feeling the pain. Inflation was in double figures, partly under the impact of soaring energy prices, and the government was under pressure. In response, the chancellor announced a change that sent shudders through the banking sector.

On September 23rd, Kwasi Kwarteng, who had been appointed as Chancellor of the Exchequer just 17 days earlier, held what he called a ‘fiscal event’…and quite the event it turned out to be.

We have been through the most extraordinary period of political, economic and market instability, including the replacement of a chancellor, Kwasi Kwarteng, after less than 40 days in office.

The current cost of living crisis presents an extraordinary challenge for firms and regulators to address a rapidly developing situation in an environment of political uncertainty.

After the early 1970’s budgets from Anthony Barber, ‘Barber boom’ acquired textbook status of how not to engage in fiscal largesse. Yet have we done it all over again?

This week’s somewhat surprise announcement from the Office for National Statistics shows headline inflation at 9.9% in August, down slightly from 10.1% in July.

Investment managers face difficult decisions given present inflationary headwinds, with certain types of investments faring better than others. With inflation at a 40-year high, what strategies are being deployed by fund managers to negate its impact?

How can investment management firms navigate the changing priorities for investment triggered by an evolving definition of ESG?

The ICAEW Financial Services Faculty reports on the response to the BEIS update on the Green Finance Initiative.

This webinar examines the advancements of the volatile crypto market and NFTs.

Libor transition - what you need to know

Find out what is IBOR reform, why LIBOR will be phased out and why it matters as well as the plan for the UK, challenges and risks.

Article LIBOR transition – what you need to know

A simple introductory guide for businesses to the global transition away from (Sterling £) LIBOR provided by ACT, CBI, ICAEW and UK Finance.

Helpsheets and support LIBOR transition – what you need to know

The end of LIBOR will mean some big changes for businesses. The end date of December 2021 may seem a long way off, but companies need to start preparing now.

This webinar examines the advancements of the volatile crypto market and NFTs.

In this webinar we will cover three challenges for committees, and practical suggestions for how to work more effectively and efficiently.

Receive an outline of major targets, and victims, of cyber-attacks and learn more about good practice in the area.

ICAEW has created an e-money helpsheet to help businesses and their advisers understand whether such accounts are appropriate for their needs.

New guidance from ICAS, ICAEW and PRAG on the implications of COVID-19 for pension scheme financial reports and audit.

Information for CASS auditors when determining procedures over outsourcing arrangements and how they apply to the CASS rules. 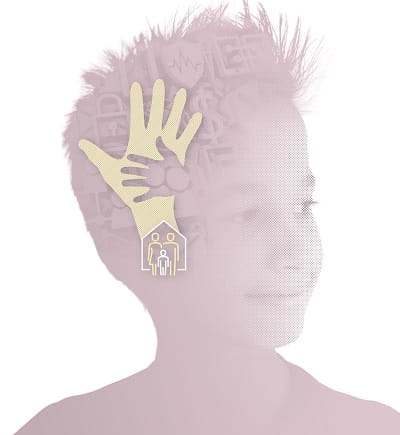 Banks, insurers and investment managers play vitally important roles within society, to encourage economic development and allow individuals and businesses to save, invest, insure and make payments. We must have confidence in them. Responsible providers, responsible consumers, better regulation and better information underpin this confidence. 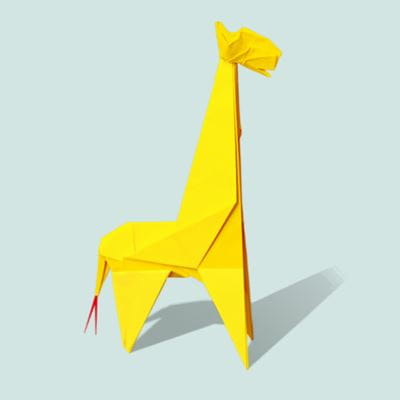 Investment managers are faced with more intense regulation, disruptive technology and increasing pressure to meet society’s growing need for their services. Our unique perspective and ability to convene stakeholders across the financial services landscape, means we provide you with insight, expert opinion, analysis and independent resources to put you ahead of the curve.