9.7bn – can we sustainably feed our growing population?

A tax system for the 21st century

We’re expected to reach a global population of 9.7bn by 2050. That’s two billion more people to feed than today. And the planet is already in a state of emergency. So, can we sustainably support all these extra people?

Yes, say both our panellists – Janet Ranganathan, Vice President of the World Resources Institute, and Carl Atkin, an international agribusiness consultant – but we have to act now. And while there’s no silver bullet, we don’t all have to become vegans either.

And there’s a lot of opportunity for improvement. Globally, a third of the food that's produced between farm and fork is wasted, and in developed countries like the UK, retail decisions – like special offers – can have devastating effects further down the supply chain.

Our host, Louise Cooper, chairs the conversation that covers how our planet is currently being farmed, how technology is already benefitting the agriculture industry and considers if genetic modification is a foe or the future.

And there’s good news too. Big corporations like Tesco, Aldi and Mars are taking responsibility for their role in the food system, new robots are offering per-plant care (rather than per-field) and restaurateur Thomasina Meirs and Tristam Stuart have found a way that they say can prevent wastage and save precious resources.

Accountancy for agriculture is a specialist area that requires unique expertise. If you’re looking for information, ICAEW’s Accounting for Agriculture can help.

All views expressed on this podcast are those of the contributors and don’t necessarily reflect those of ICAEW or its members.

This podcast was recorded while the UK was still a member of the EU. 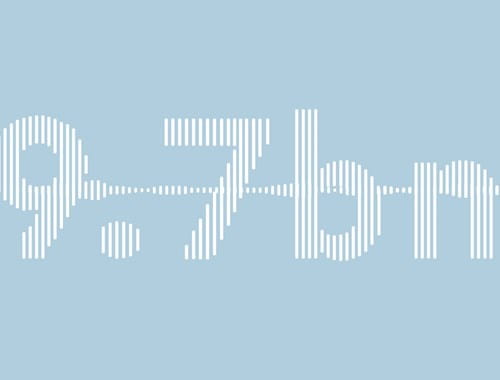 Can we feed our growing population?

Can we feed our growing population? 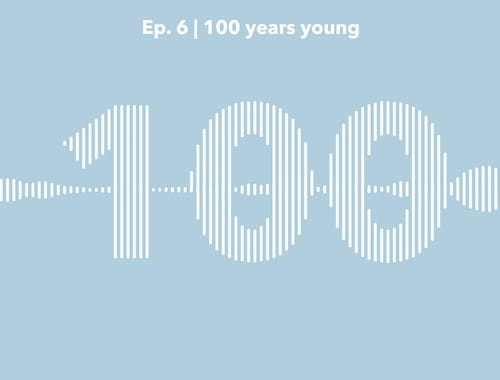 Does business have an age problem?