How or what should we tax?

$12 trillion – profiting from the planet

How or what should we tax? The amount of tax the UK Government raises as a percentage of GDP is 34%. Is this too high? Too low? Who should bear the burden of taxation? And is a system that was developed decades ago fit for our new working world?

It’s a divisive topic. Philip Booth from the Institute of Economic Affairs thinks it should be lower – much lower, James Meadway, author and former chief economist the New Economics Foundation thinks it could go higher and Paul Johnson from the Organisation for Economic Co-operation and Development says it’s highly unlikely that we will avoid tax increases. Added to this is the need for our complex tax system to be simplified, says Kathryn Cearns – people need to know what they’re paying, why and where it goes. After all, our perception of government spending can affect people’s behaviour, including how they vote.

The ICAEW Tax Hub has information, news and guidance on technical and practical tax matters. 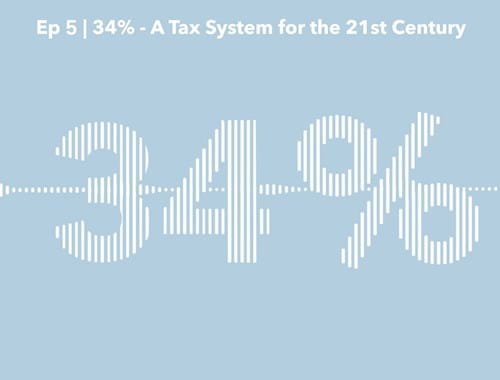 How or what should we tax? 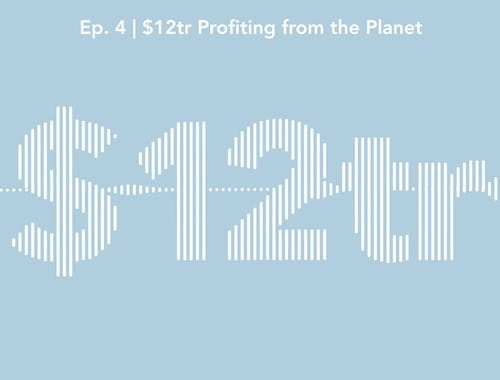 $12 trillion – profiting from the planet