Europe is rightfully proud of its leadership on sustainable development.

It's important to recall that 'sustainability' literally means the ability to sustain over time. In 1994, Norwegian professor Geir B. Asheim defined sustainability as a 'requirement of our generation to manage the resource base such that the average quality of life that we ensure ourselves can potentially be shared by all future generations'.1

Caring for future generations lies at the heart of Europe's decades-long efforts to ensure environmental and resource sustainability.

This caring for future generations lies at the heart of Europe's decades-long efforts to ensure environmental and resource sustainability, and to incentivise responsible consumption and production models. It also underpins its social policy, featuring systems that rely on intergenerational equity and solidarity, such as pay-as-you-go pension regimes and free-of-charge primary and secondary (and even tertiary) education.

It is increasingly obvious that the world is reaching its planetary boundaries and that climate change has already had observable effects on the environment with glaciers shrinking, sea levels rising, plant and animal ranges shifting, and countries around the world experiencing longer and more intense heatwaves.

Other aspects of Europe's sustainability agenda, however, are less well covered.

Many of these policy areas relate particularly to today's young and future generations. Below are just some of the most pressing challenges.

Rising longevity and falling fertility mean that today's youth will have to sustain a greater fiscal burden with fewer resources. For example, the number of workers per pensioner is set to almost halve between now and 2070 (Figure 1).

Figure 1: The ratio of workers to pensioners will nearly halve 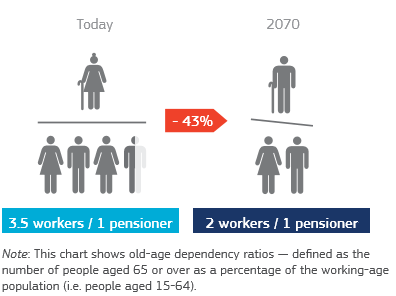 Source: European Commission (2019) Reflection Paper Towards a Sustainable Europe by 2030

Public spending skewed to the elderly?

Most European governments are not focusing enough public spending on young people. On average, public spending earmarks almost six times as much to old age as on families and children (Figure 2). At the same time, young people are at a disproportionate risk of social exclusion and poverty (Figure 3). 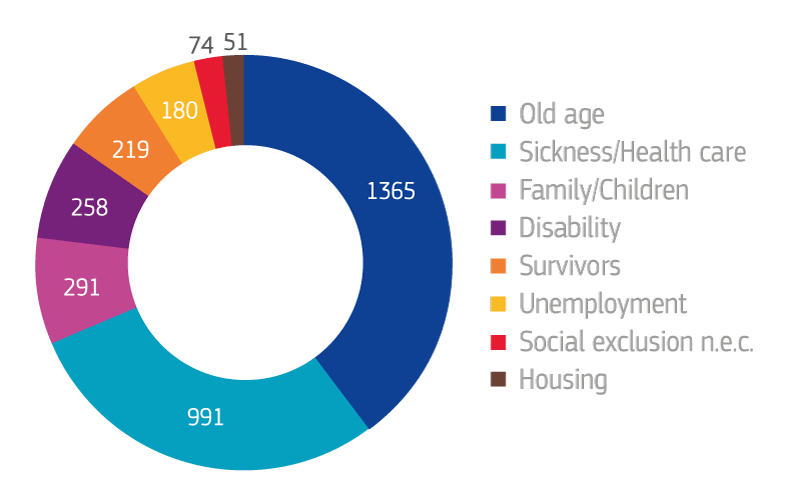 Source: Eurostat
Note: EU27 data refers to all EU member states except the UK.
Figure 3: Europe’s young at much higher risk of poverty than older generations
At risk of poverty rate, EU27, percentage of total

Fiscal sustainability in the balance

While public finances have improved somewhat in recent years, five EU countries continue to have debt to GDP ratios above 100%.2 11 out of 19 Euro Area countries have debt above the 60% GDP threshold stipulated in the Stability and Growth Pact.3 As a result, the mere servicing of debt now often carries a bigger price tag than expenditure on research, housing or environmental protection (Figure 4).4

Figure 4: EU27 on average spends more on public debt service than on research, housing or environmental protection
Government expenditure in the EU27, by function, 2016, % of GDP 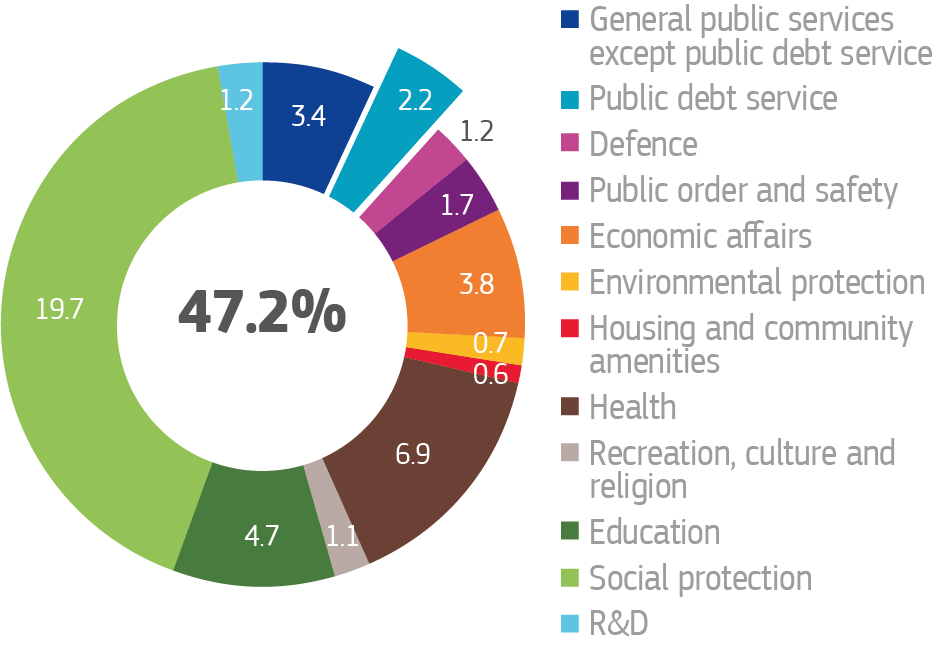 It is important to strengthen anticipation and foresight because few policy developments are as predictable as demography.

It is likely that Europe's demographic development holds potential for frictions between the generations as old and young may pursue different objectives or face different life realities. It is therefore important that both sides are aware of possible differences, and that particularly the older generation make great strides to identify and respect the interests of future generations.

Europe was the primary source of inspiration as the UN drew up the Sustainable Development Goals. In order to remain a great normative power it is now important to practise sustainability across the board and to strengthen anticipation and foresight because few policy developments are as predictable as demography. 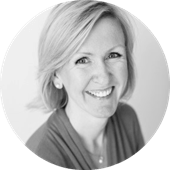 Ann Mettler is head of the European Political Strategy Centre, the European Commission’s in-house think tank. In this capacity, Ann also serves as Chair of the European Strategy and Policy Analysis System (ESPAS), an inter-institutional project aimed at strengthening the EU's foresight capacity and anticipatory governance.

She writes here in a personal capacity.