A diverse post-pandemic future for Dubai

Having effectively weathered the storm of COVID-19, Dubai is making further moves to future-proof its economy.

Dubai has emerged from the COVID-19 pandemic largely unscathed. Its economy has remained strong. Its GDP is expected to have grown by 4.6% this year. Non-oil trade sits at 1.9trn Dirham (approximately $500bn), which is a record-breaking figure. Around 1,000 new companies set up using economic services such as the Dubai International Financial Centre. The population is also growing, up 100,000 over the pre-pandemic figure. While other nations are working to restrict immigration, Dubai is opening itself up.

“We have seen three broad trends materialise over the last two years. Firstly, Dubai has become the preferred destination for family offices and private companies. Secondly, we have seen a strong uplift in not just companies setting up a regional headquarter here, but also corporates and MNCs consolidating a wider geography remit being managed from the Dubai head office. And thirdly, we’ve become the number one hub in the world for remote workers,” says Director General of Dubai’s Department of Economy and Tourism, His Excellency Helal Saeed Al Marri.

“We have also seen strengthening in other key economic areas such as our capital markets, and IPO pipeline, the technology sector and in the innovation space.”

Al Marri is a chartered accountant and ICAEW member, having qualified after graduating from university. It’s given him important grounding for the work that he does now, giving him experience of working across business sectors and understanding financial data, both on a micro and macro level.

The three years spent at KPMG is really something I look back on fondly,” he says. “I’ve recommended it to many students over the years. Ultimately, it gives you a good grounding. At that stage in my early adult life, it was important to get that rigour in terms of problem solving and governance. It also instilled in me a strong level of ethics.”

The biggest objective for Dubai’s government is diversification, including a push for industrial acceleration, a developing fintech sector and a push for growth in entrepreneurship within the region. A diverse economy is a sustainable one, and Dubai wants to attract talent.

“Dubai is becoming more and more global, and our progressive immigration policies, including the introduction of a wide range of five- and 10-year Golden Visa options, are making it more and more open,” says Al Marri. “Additionally, Dubai has traditionally had very strong financial, logistics, tourism and aviation sectors, which continue to be bellwether industries for us to build further on. We’ve seen those growing, and we’ve seen other sectors, such as manufacturing and pharma, become really big growth areas.”

Dubai is also a pro-virtual asset economy. In February, its government announced it would set up the world’s first independent virtual assets regulator to oversee a new regulatory framework, legislative and enforcement policies for the sector.

“It’s quite different to the traditional financial ecosystem and needs to be treated as such. This approach will be critical to facilitating and broadening cross-border operations and ecosystem innovation to enable safe market adoption and growth for this sector in Dubai,” says Al Marri.

The other big driver for economic diversity is climate change. UAE is host to COP28 next year, as the first Gulf state to make a net-zero commitment. The country has invested billions into alternative energy, Al Marri explains, particularly solar production.

“Most of the factories here rely heavily on solar and we have one of the largest single cell solar parks in the world. We have also achieved one of the lowest costs for solar power too. You see this translating into results. For example, the second largest tea factory in the world is here; it's carbon negative. A lot of the industries coming into Dubai are taking a similar approach.”

A lot of work is also going into social change, says Al Marri. The UAE cabinet approved UAE Labour Law 8/1980, requiring equal salaries for men and women in 2018. Dubai has a long-term aim to make the city of Dubai the best place to live or work, Al Marri explains. This involves a lot of legislative reform to ensure that its citizens and residents can work the way that they want. Additionally, a highly favourable tax environment, including 0% income tax, is also driving people to set up there.

The Dubai Can project aims to cut down plastic waste by changing behaviours. For example, water filtration systems have been installed across the city, allowing people to access clean drinking water anywhere, including in schools, universities and office buildings.

As a financial hub, Dubai is also looking to lead in sustainable finance. It has the first sustainable Islamic finance programme, which has reached US$9.8bn. “Our commitment to ESG is strong.”

Al Marri says that happiness is as important a metric to the Dubai government as GDP. “We measure happiness quite intently. Through touch points, but also through surveys, to make sure that we reach the resident population. All signals are very positive, and we have high trust in the government. We look very carefully to make sure that initiatives don’t just work on paper.”

Looking ahead to the next decade, talent will remain a strong priority for Dubai, as well as technological advances in AI, blockchain, autonomous transport and sustainability. These will likely be massive growth areas for Dubai’s economy, says Al Marri. The government also looks to develop its space sector.

The region has a lot of big plans, he explains, but they mean nothing without a solid plan for delivery. “His Highness has said: ‘the future belongs to those who can imagine it, design it and execute it.’ Dubai is demonstrating that it is good at doing all three.” 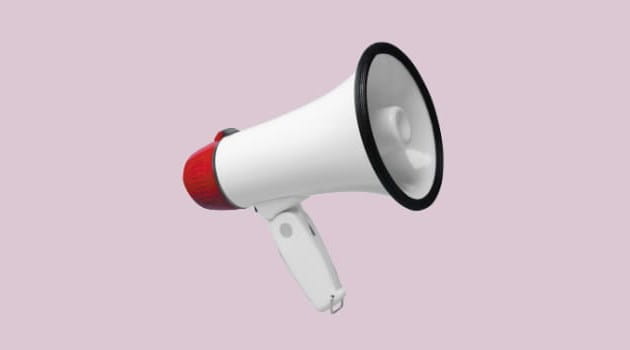 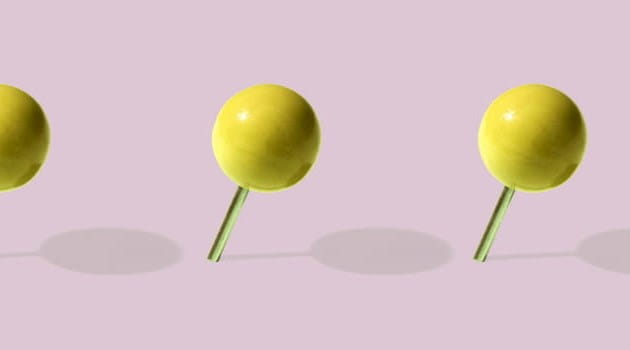