A new Public Sector Fraud Authority was announced in the Spring Statement, but will the £24.7m funding increase over three years be enough to tackle the billions of pounds lost each year to fraud?

The Chancellor’s recent Spring Statement contained little in the way of new public spending announcements, instead choosing to focus on tax measures, including the increase in the national insurance threshold from July. However, the Statement did include the announcement of new funding of £48.8m over three years to “support the creation of a new Public Sector Fraud Authority and enhance counter-fraud work across the British Business Bank and the National Intelligence Service”.

Further clarity was provided in a speech by the Chief Secretary to the Treasury to the Institute of Economic Affairs where it was confirmed that £24.7m of the £48.8m will go to turning the existing government counter-fraud function in the Cabinet Office into the Public Sector Fraud Authority. The Chief Secretary claimed this new body will “hold government departments to account for their counter-fraud performance, and help them identify fraud and seize fraudsters’ money”.

The government has previously announced £100m funding for an HMRC-led ‘taxpayer protection taskforce’ to tackle fraud in HMRC’s schemes. As the Fraud Advisory Panel, an independent charity originally set up by ICAEW, noted in its submission to the House of Commons’ Public Accounts Committee inquiry into fraud and error during the pandemic, there has been limited investment in other risky areas. One of these areas is the Bounce Back Loan Scheme, for which the Department for Business, Energy and Industrial Strategy’s (BEIS) 2020-21 accounts report estimated levels of losses due to fraudulent claims of £4.9bn.

Given the potential levels of fraud involved, some have questioned whether the funding announced is sufficient for the government to achieve its objectives. For example, Lord Browne of Ladyton, a Labour Party peer, asked in the House of Lords whether preventing fraud and error in business schemes was a priority. He contrasted the £48.8m with the £510m previously announced to increase the Department for Work and Pensions’ capacity to tackle fraud and error in benefits payments.

It is also currently unclear whether the government intends for the new Public Sector Fraud Authority to support local authorities to combat fraud. BEIS’s 2020-21 accounts report an estimated level of fraud of £1.038bn in COVID-19 business support schemes administered by local authorities on their behalf. The accounts, however, note that this estimate is highly uncertain as it does not include “more complex fraud” and the quality of counter fraud checks varied between local authorities.

Oliver Simms, Manager, Public Sector Audit and Assurance, at ICAEW commented: “We welcome the creation of the new Public Sector Fraud Authority, but we are concerned whether £24.7m over three years will be enough for it to have a substantive impact on tackling the billions of pounds of public money being lost every year to fraud across all levels of government. We believe that investing in fraud prevention and detection is likely to generate significant financial benefit for the exchequer and reinforce the message that the United Kingdom is a hostile place for economic crime.” 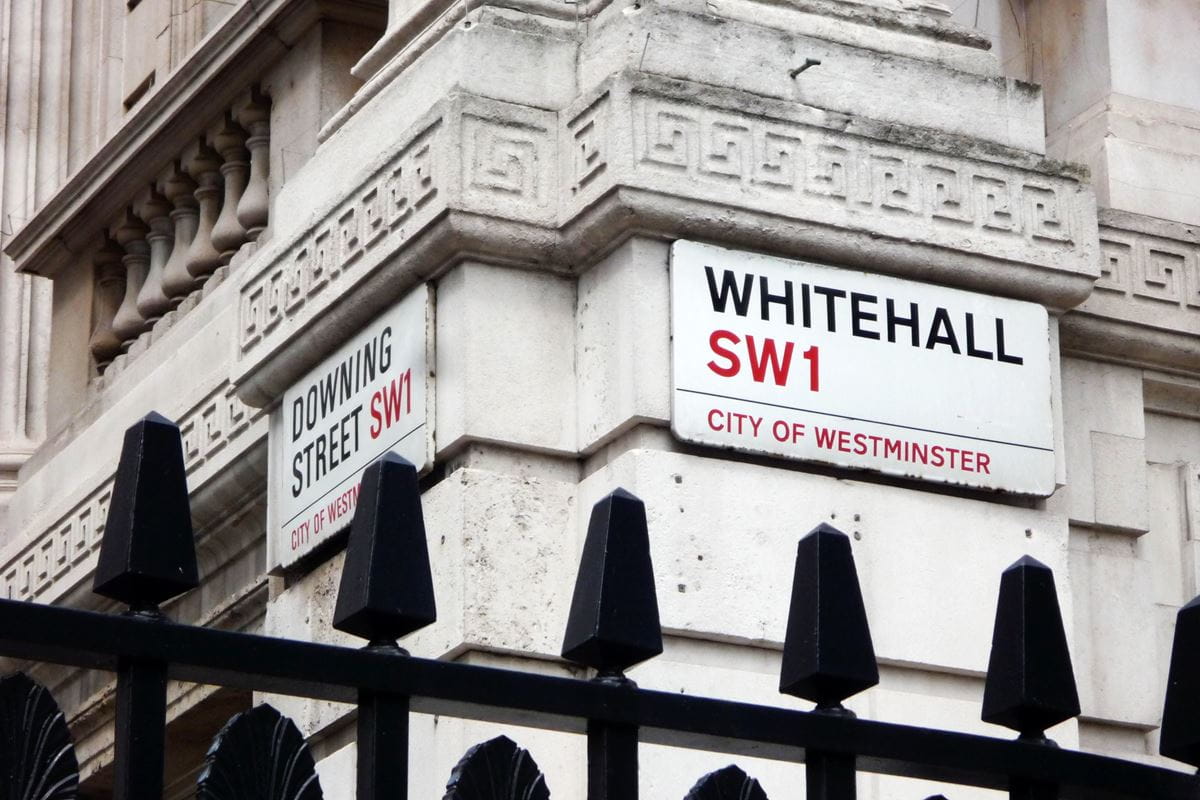 The Economic Crime Act 2022 became law in March and part two of the bill is incoming. From risks to required changes, we explore key considerations for accountants on the issue.

For accountants and finance professionals working in and advising the public sector, this Community is the go-to for the key resources and guidance on the issues affecting practitioners like you. With a range of dynamic services, we provide valuable tools, resources and support tailored specifically to your sector.